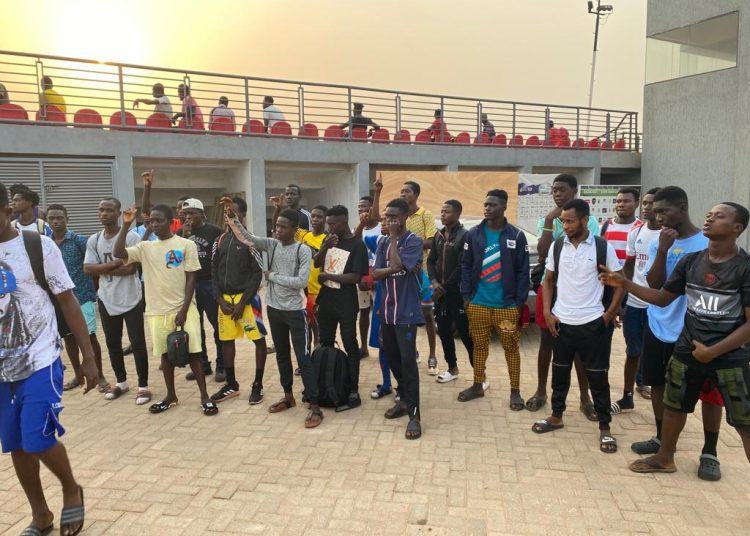 EurAfrica in collaboration with ArthurLegacy Sports has ended its regional scouting project at the Madina Astroturf in Accra.

The scouting project, saw hundreds of teenagers from the length and breadth of the country converge at various centres with the hope of becoming the next big catch of ArthurLegacy Sports.

The project which started in 2021 saw several players go through the various stages of scouting which included registration and playing in a seven-aside football matches to try and impress the scouts present. 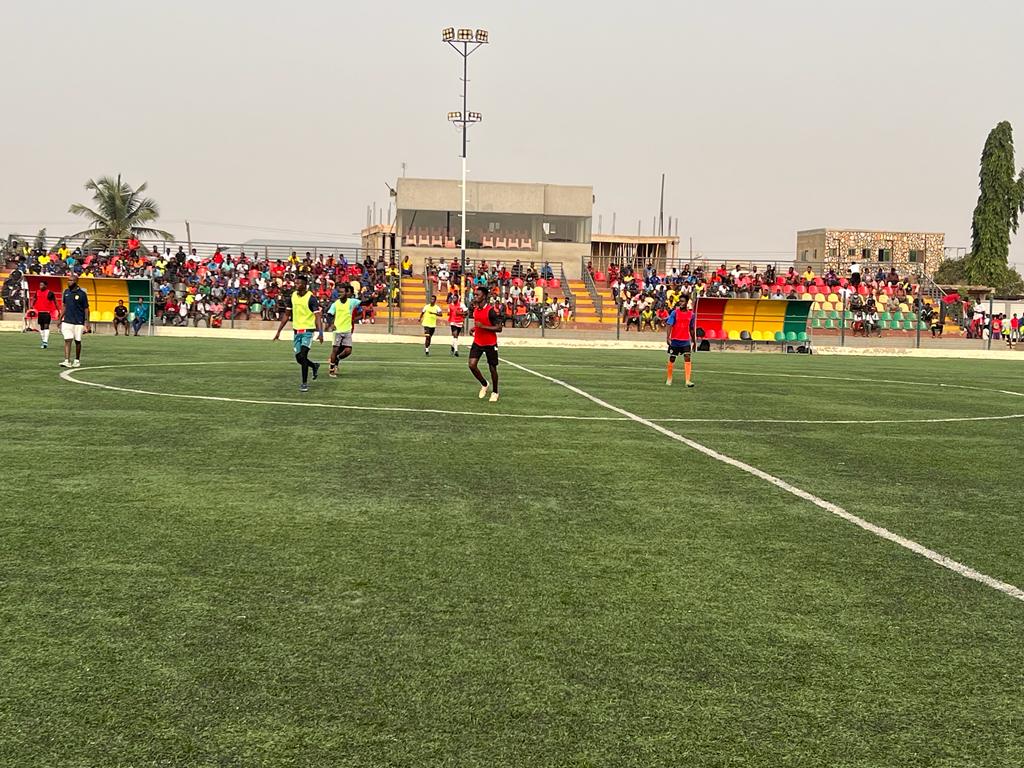 Over 50 players have already been selected and enrolled in the system of EurAfrica FC and ArthurLegacy Sports, with a few more selected in Accra to help them achieve their dreams of becoming professional footballers.

Speaking in an interview with Citi Sports, the Executive Director, EurAfrica FC, Kaitlyn Arthur stated her pleasure about the turnout and what the scouting project seeks to achieve.

“It has been a hectic day, over 200 footballers showed up at the Madina Astroturf around 5 am, which shows their enthusiasm. We have selected a few players, and we are aimed at transforming their lives and helping them achieve their dreams”.

EurAfrica academy has become the feeder club in Ghana for European clubs in recent times, with the likes of Salim Abubakar (Sassuolo), Felix Afena-Gyan (AS Roma), Alfred Owusu (Bologna) and Ibrahim Mustapha (Red Star Belgrade) having passed through the academy.

ArthurLegacy Sports has been responsible for the transfer of the above players and players such as Richmond Boakye Yiadom, Afriyie Acquah, Isaac Cofie, Edmund Addo and Godfred Donsah to European clubs in the past.