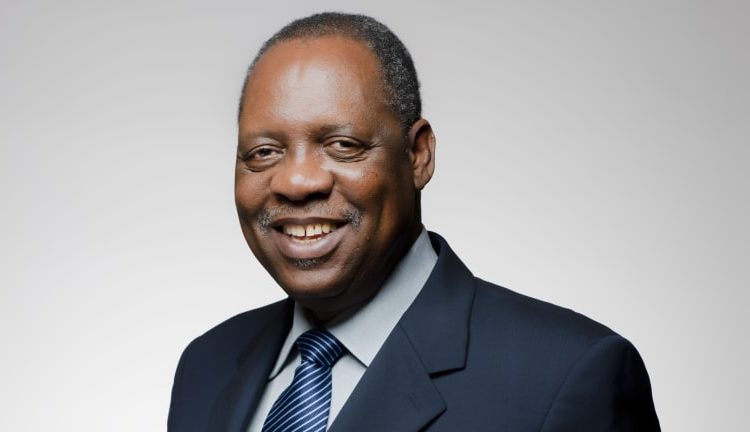 The Court of Arbitration for Sport (Cas) has overturned the one-year ban handed out by Fifa to former Confederation of African Football (Caf) president Issa Hayatou.

Football’s world governing body had ruled that the Cameroonian had breached its code of ethics when signing African football’s largest-ever deal with French media company Lagardere in 2016.

Fifa had ruled that Hayatou, now 75, had failed in his fiduciary duties to Caf by neglecting a rival bid.

“Following its deliberations, the Panel found that there was insufficient evidence to establish a violation of the Fifa Code of Ethics which would justify the sanctions imposed on Issa Hayatou by Fifa,” Cas said in a statement.

“As a consequence, the CAS Panel upheld the appeal and set aside the challenged decision.”

The Zurich-based organisation stated that Hayatou, who ran African football from 1988 to 2017, had failed to make Caf’s Executive Committee aware of a larger bid worth $1.2 billion dollars from an Egyptian media company called Presentation Sports.

While Fifa said the neglect of this bid cost Caf financially, Hayatou had argued that the offer, which came on the eve of Caf signing with Lagardere, could not be taken seriously.

“The company PS had a capital of just several thousands of dollars and made an offer of US$1.2 billion,” Hayatou’s legal team stated when addressing Fifa last year.

“The offer was not serious, being slid under the door of [then Caf vice-president Suketu] Patel’s hotel room, instead of officially presenting it to Caf.”

In November 2019, Caf – during a period when it was working in partnership with Fifa – cancelled the TV and marketing deal with Lagardere, saying it had breached competition rules.

The France-based Lagardere (now known as Sportfive) said it would fight to enforce the contract, describing Caf’s move as “unlawful, unreasonable and unjustified”.

The fine of $30,000 will be overturned for a man who said he felt ‘wronged by the accusations’ made against him last year.

Hayatou was a member of Fifa’s Executive Committee, today called the Fifa Council, from 1990 to 2017 and was briefly Acting Fifa president between 2015 and 2016.

He is currently in Yaounde, the capital of Cameroon, which hosts the final of the Africa Cup of Nations on Sunday when Mohammed Salah’s Egypt take on Sadio Mane’s Senegal.