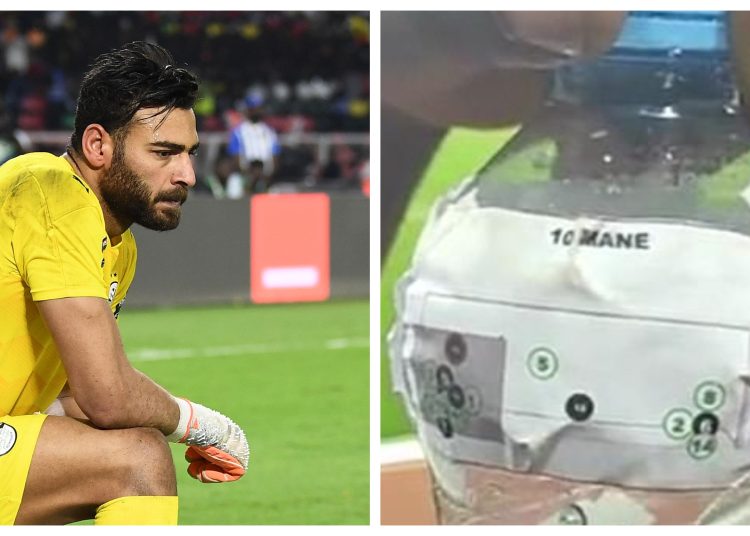 Egypt goalkeeper, Mohamed Abou Gabal was almost the hero yet again for Egypt in the 2021 AFCON Final penalty shootout.

Following his exploits against Cameroon in the semi-finals where he saved two penalties, Gabaski was in fine form again in Sunday’s final, saving Sadio Mane’s fifth-minute spot-kick.

He also saved a penalty from Bouna Sarr in the shootout that kept Egypt in with a chance of claiming their eighth AFCON title. 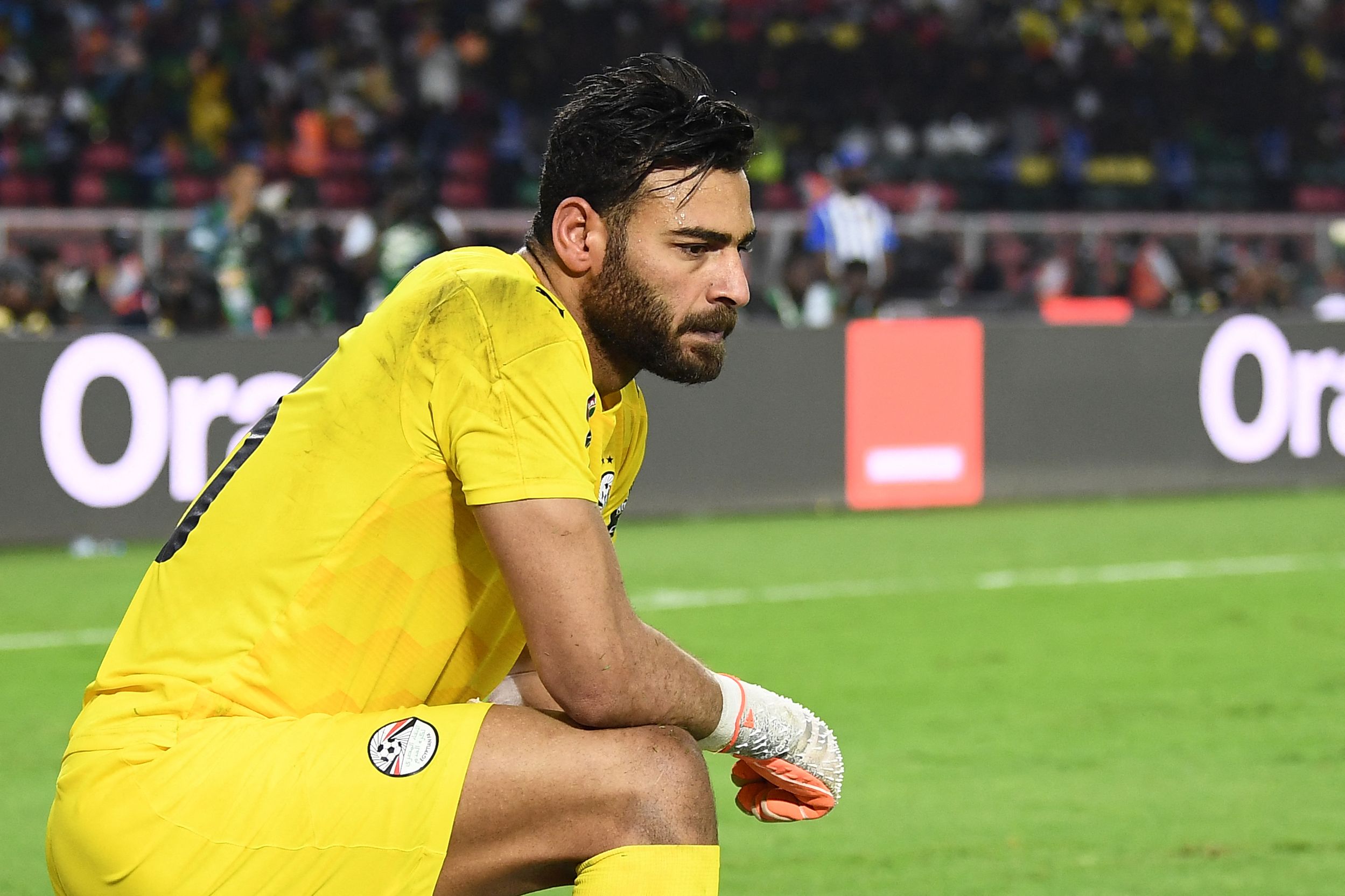 Saving penalties might often be a game of luck but for Gabaski, there was method to the madness.

Obviously devastated by the final loss to Senegal, Gabasky left behind his water bottle.

A video posted on Twitter by Ghanaian journalist, Saddick Adams showed the bottle covered with paper and sellotape.

The papers had details of the preferences of Senegal’s players when taking penalties.

Gabaski was obviously prepared for the final as, despite not saving Mane’s winning penalty, he dived the right way.

Take a look at Gabaski’s bottle in the video below:

This should go straight to CAF Museum if they have. pic.twitter.com/e1LMbZPTUm