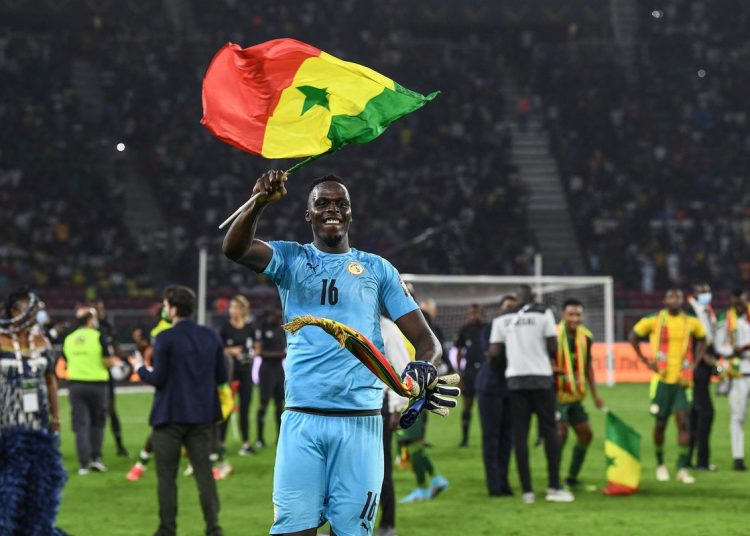 Mendy was crowned the best goalkeeper of the competition for providing a safe pair of hands for the Teranga Lions’ march to glory.

But many believe Gabaski should have won the award, following heroic performances throughout the competition in which he saved 8 penalties. 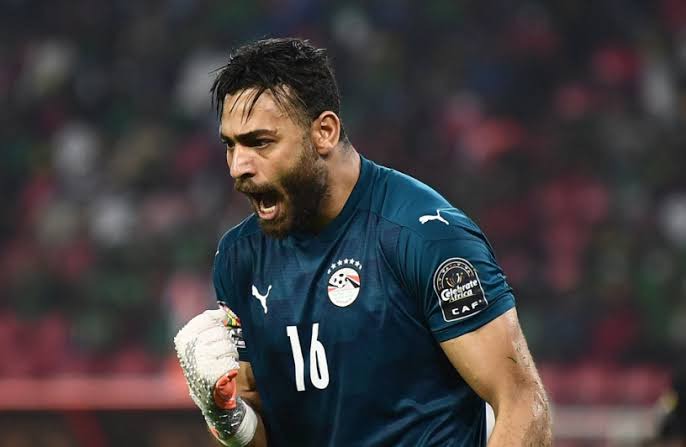 He was also voted man of the match in the final.