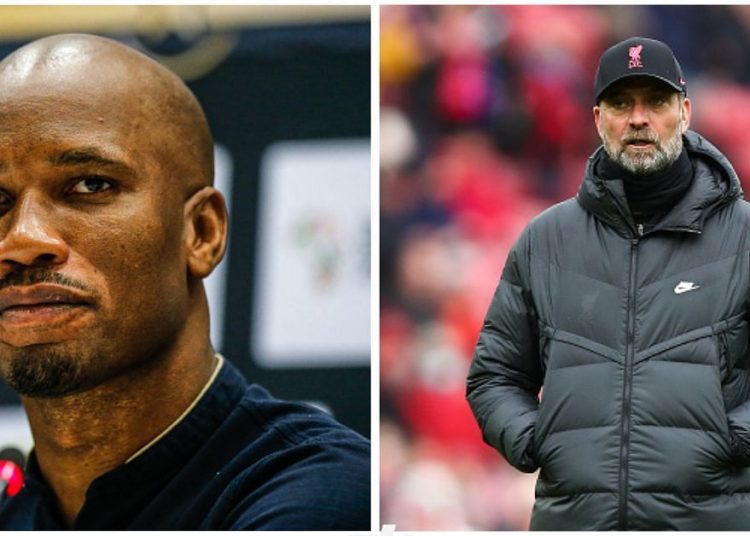 Klopp, in an interview before the AFCON described the tournament as a “little tournament” – a statement he later clarified as being sarcastic.

However, it doesn’t appear Drogba bought that explanation by virtue of his recent tweet.

In response to a video showing the wild celebrations in Dakar after Senegal’s first ever AFCON triumph, Drogba tweeted, “A « little tournament » that means a lot for us Africans.”

A « little tournament » that means a lot for us Africans 🙏🏾 https://t.co/IpdhMhusoe

The final was contested between Senegal and Egypt, both led by Liverpool stars, Sadio Mane and Mohammed Salah – with Senegal edging it 4-2 on penalties.

AFCON 2021: Gabaski was the best goalkeeper of the tournament - Edouard Mendy