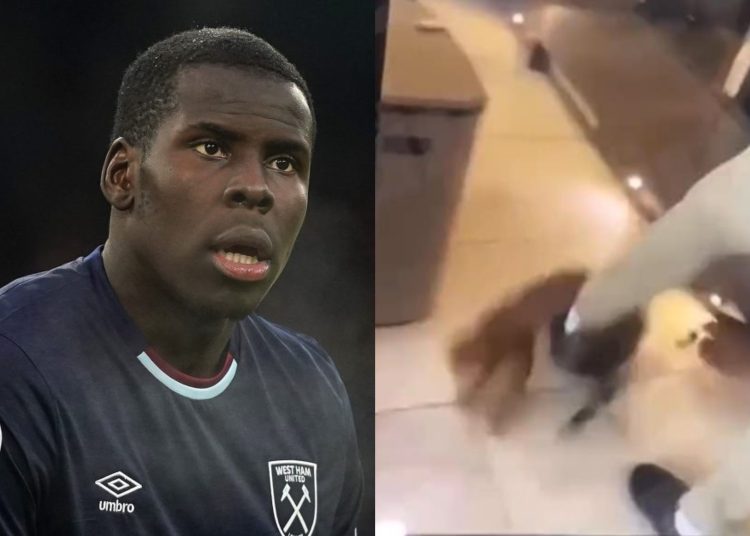 Premier League club, West Ham have condemned the actions of defender Kurt Zouma after a video of him kicking a pet cat hit the internet on Tuesday.

The East London club have also condemned their player, insisting that the matter would be dealt with internally.

“West Ham United unreservedly condemns the actions of Kurt Zouma in the video that has circulated. We have spoken to Kurt and will be dealing with the matter internally, but we would like to make it clear that we in no way condone cruelty towards animals.”

The Royal Society for the Prevention of Cruelty to Animals (RSPCA) has described the video, reportedly filmed by Zouma’s brother, Yoan, as upsetting.

“This is a very upsetting video. It’s never acceptable to kick, hit or slap an animal, for punishment or otherwise,” a spokesperson said.

“We are so grateful to people who report suspected animal suffering to us and we would like to reassure people we will always look into and, if necessary, investigate any complaints made to us about animal welfare.”