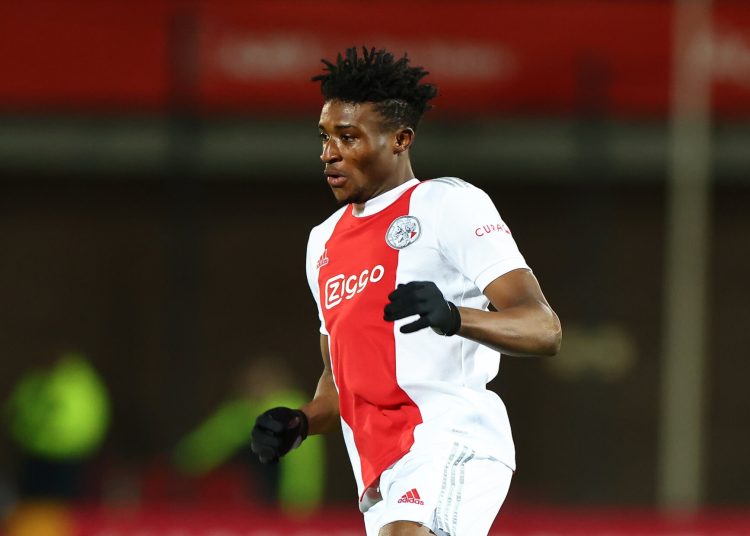 Mohammed Kudus made a return from injury in Jong Ajax’s 2-0 win over Jong PSV in the Dutch Eerste Divisie on Monday, February 7, 2022.

He was replaced by Victor Jensen after an impressive first-half performance as he gains match fitness ahead of the weekend’s Eredivisie games.

Kudus has recovered from an injury he picked up against South Africa in November last year in a 2022 FIFA World Cup qualifying match.

He was included in Ghana’s 28-man squad for the just ended Africa Cup of Nations held in Cameroon, but was never released by Ajax because of the injury.

The Ghanaian midfielder is expected to feature for Ajax when they face FC Twente on Sunday in the Eredivisie.