Morocco to arrive in Ghana today for Maidens friendly 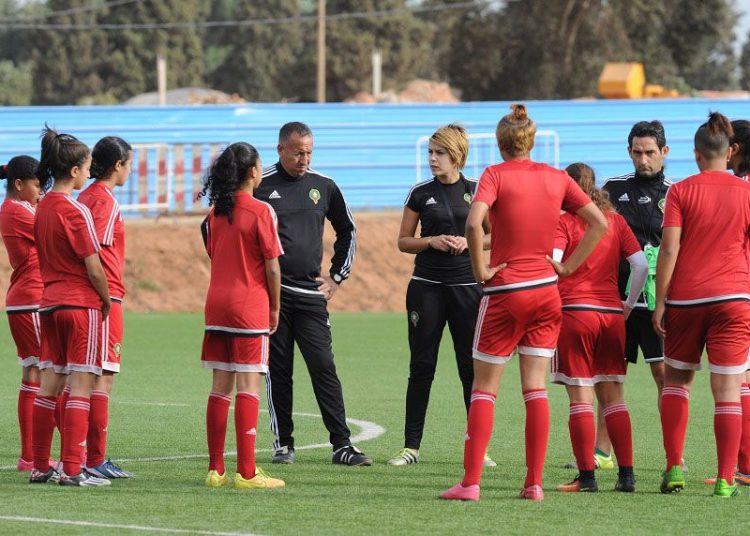 Morocco’s U17 Women’s team is scheduled to arrive in Accra for their international friendly to be played on 11th February 2022.

The Maidens will be using this friendly as preparation for their upcoming World Cup qualifier against Senegal in March.

The last time these two teams met in a competitive setting, the Black Maidens came away with a 10-0 aggregate win to qualify for the 2016 World Cup.

The Black Maidens will be looking to reach their 7th straight U17 Women’s World Cup, when they meet Senegal next month.

The first leg will be played on 3rd March in Dakar, with the return leg being played on 19th March.