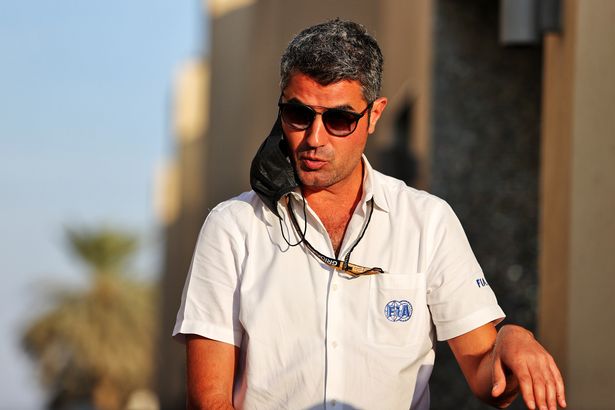 The FIA have confirmed that Michael Masi has been sacked as race director following his handling of the chaotic last laps of the Abu Dhabi Grand Prix.

Masi oversaw the chaos at the end of the 2021 Abu Dhabi Grand Prix in December where his unprecedented calls under the safety car enabled Max Verstappen a final lap run on Lewis Hamilton with much fresher tyres to snatch the Formula One world championship in the most dramatic fashion.

Replacing Masi will be Eduardo Frietas Niels Wittich who will rotate in the role while being supervised by Herbie Blash as a new permanent senior advisor.