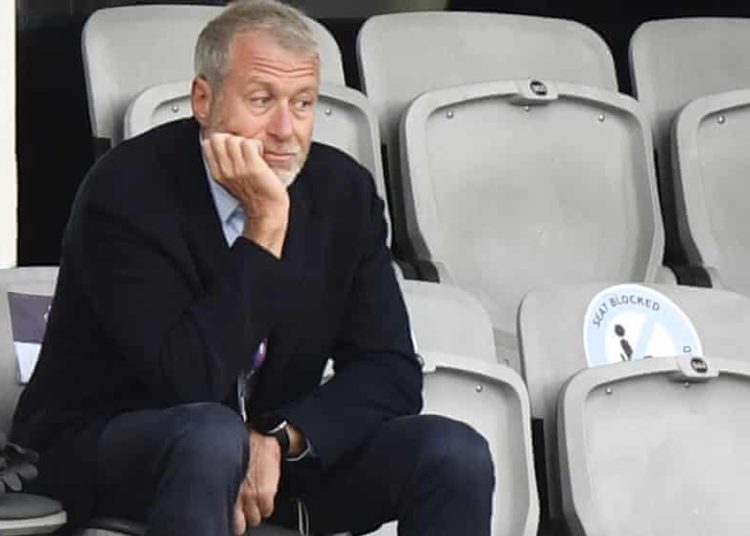 0
SHARES
44
VIEWS
Share on FacebookShare on TwitterShare via Whatsapp

Roman Abramovich has handed over the stewardship of Chelsea Football Club to the Foundation, it has been confirmed.

Following speculation and uncertainty of Abramovich’s position as a result of Russia’s invasion of Ukraine and the pressures put on the Blues owner by the UK Government and others, the Russian-born businessman has relinquished the stewardship of Chelsea to the Foundation.

What this means for the long-term future of the football club remains unclear, but for now, Abramovich has put the interests of the club above all else.