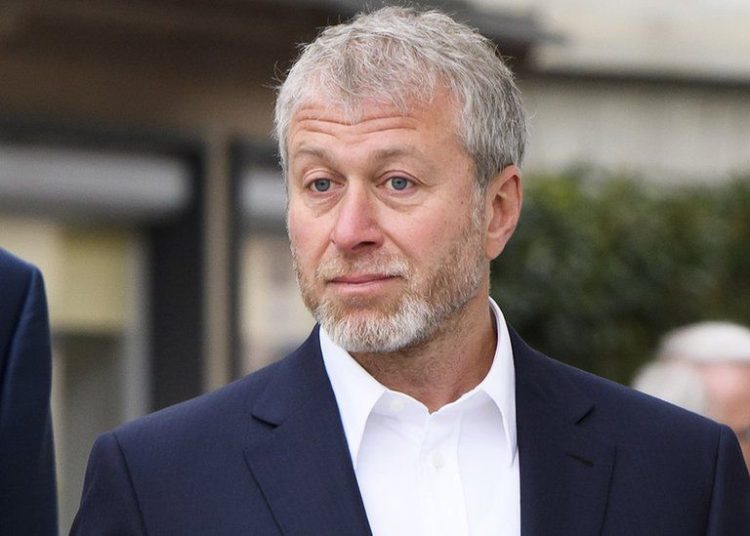 0
SHARES
384
VIEWS
Share on FacebookShare on TwitterShare via Whatsapp

Chelsea owner Roman Abramovich has been asked by Ukraine to help support their attempts to reach a “peaceful resolution” with Russia, the billionaire’s spokesperson says.

They added Abramovich was contacted by Ukrainian officials and “has been trying to help ever since”.

Ukraine has called for a ceasefire before peace talks in Belarus.

Ukraine’s health ministry said on Sunday that 352 civilians, including 14 children, had been killed since Russia’s invasion began.