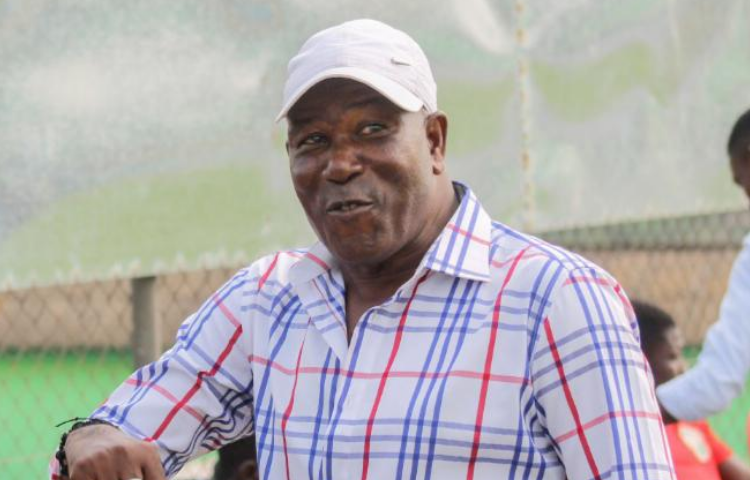 Dreams FC Head Coach, Abdul Karim Zito, has been left to rue his side’s missed opportunities in their 2-0 defeat against Asante Kotoko.

Despite creating a number of clear cut goalscoring opportunities, Dreams failed to convert, much to the displeasure of their head coach.

“Tactically we did very well. We were well prepared and did a good job in stopping Kotoko from playing,” he said.

”Unfortunately for us, we couldn’t score. We should’ve been 3-0 up and killed the game in the first half,” he added.

The result leaves Dreams FC 10th on the league table with 23 points from 18 games played.