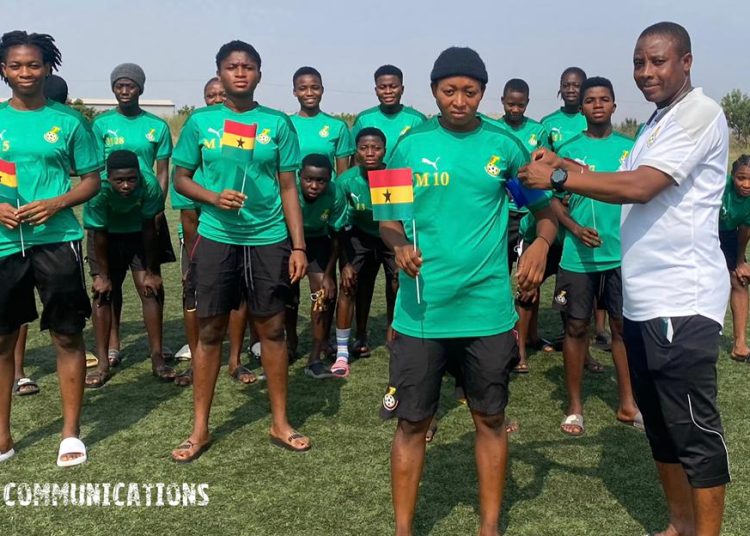 Georgina Ayisha Aoyem is one of five players who have been handed leadership roles in the Women’s U-17 national team.

The Pearlpia Ladies midfielder has been handed the role of captain for being the “embodiment of discipline, self-respect, confidence and humility throughout the team’s camping in Prampram.” 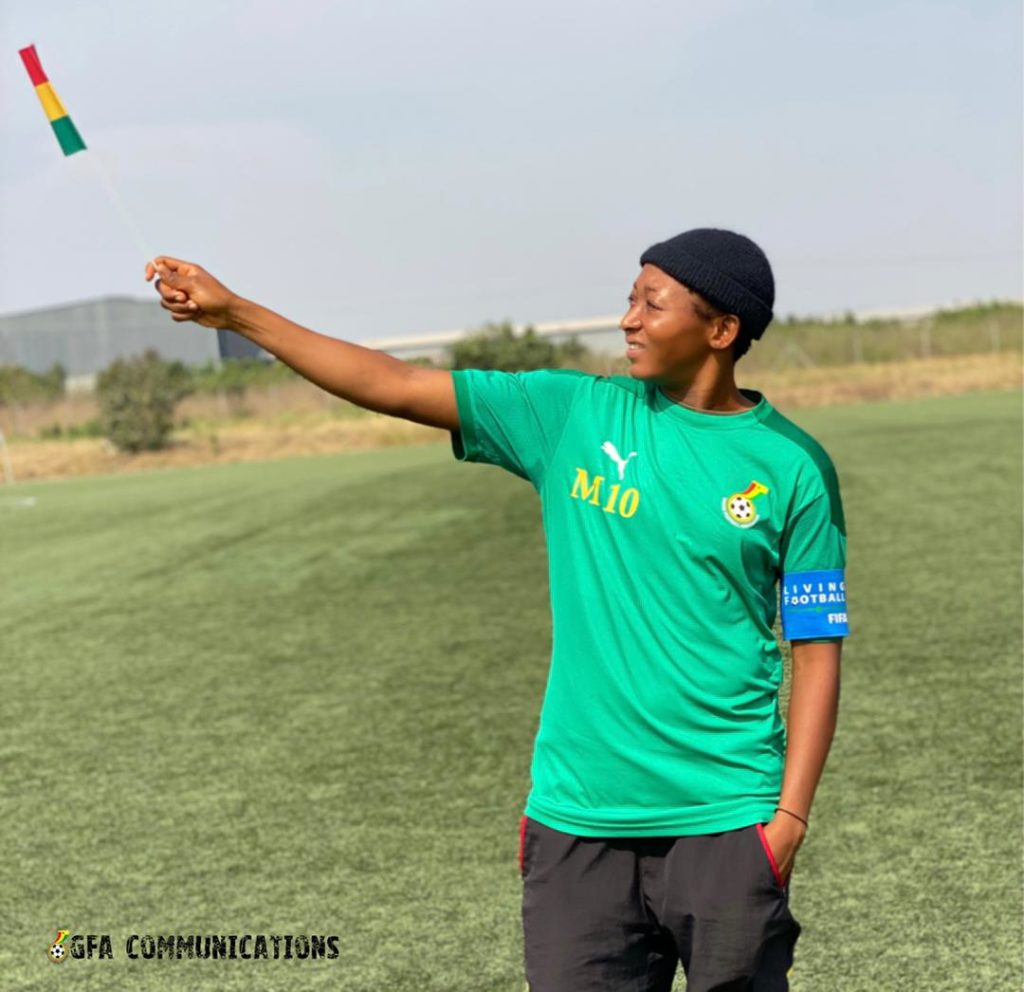 The decision was taken by the Maidens’ technical team, led by head coach Baba Nuhu.

‘’I would like to thank the entire team and technical staff for the confidence reposed in me. I know this is a huge task but we shall come together and make our qualification a reality,” Aoyem said. 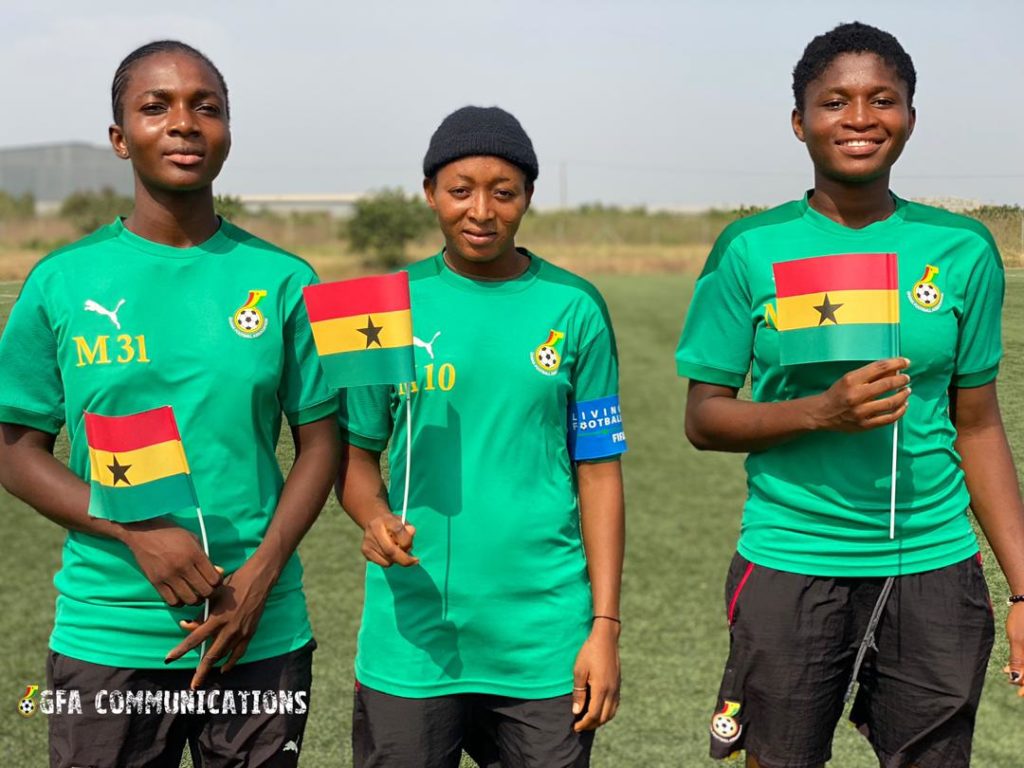 Supreme Ladies’ Nancy Amoh will serve as the 1st Vice captain while Combined Forces’ Agnes Yeboah was named as the 2nd Vice Captain.

Zuleiha Fuseini of Pearlpia Ladies was also named as the General Captain and “will be responsible for all activities of the playing body on and off the pitch.”

She will be assisted by Dreamz Ladies’ Stella Nyamekye. 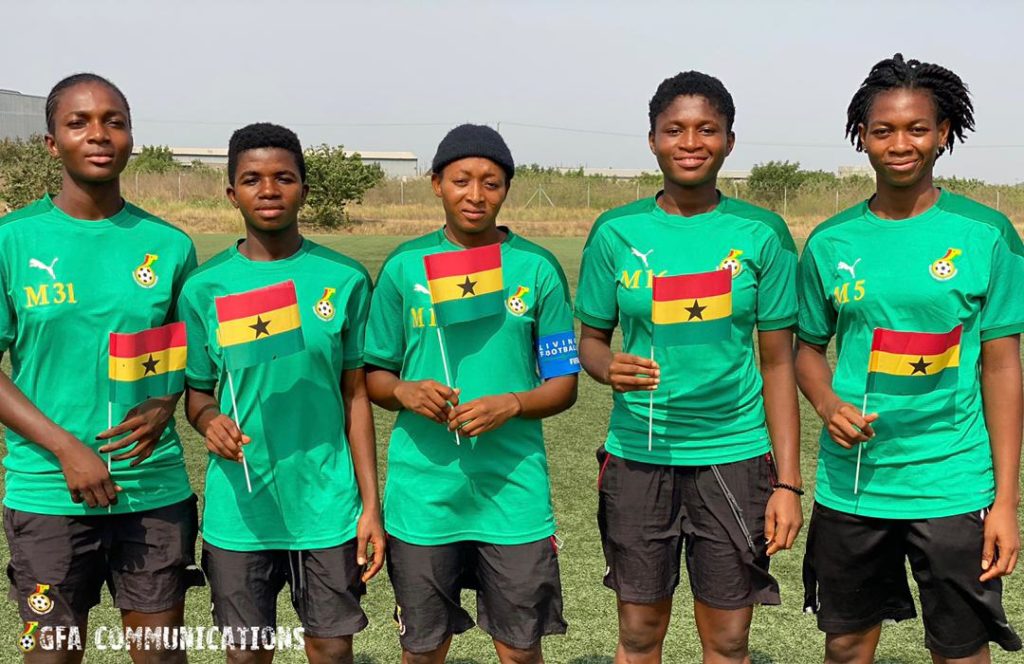 The Maidens are looking to make it through to their seventh-straight World Cup when they face Senegal this month in a two-legged tie.