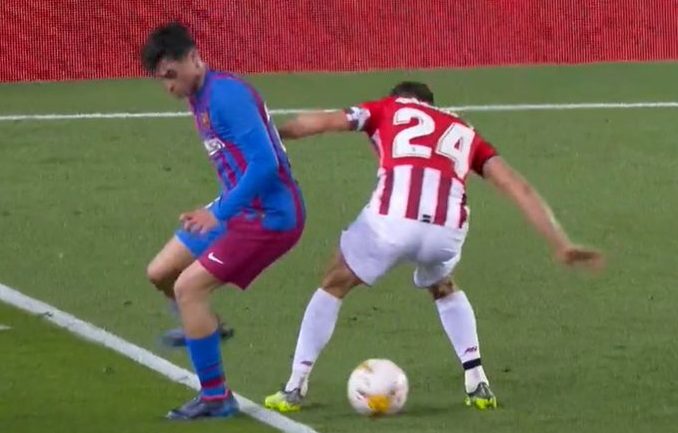 Xavi Hernandez has definitely turned Barcelona’s fortunes around since his return to the Camp Nou.

He hasn’t only got the team playing much better and scoring more, he’s even got some of the players recreating brilliant moments from the team’s past.

Pedri was the latest Blaugrana to step up in Barcelona’s game against Athletic Bilbao.

Aside from running the entire show from midfield, the Spaniard produced a moment of magic that even had his teammates in shock.

The 19-year-old pulled off a filthy nutmeg on Mikel Balenziaga, that left his opponent rooted to the spot and made the Camp Nou crowd “ooh” in astonishment.

The move was almost a carbon copy of a move by Xavi when he ran Barcelona’s midfield. 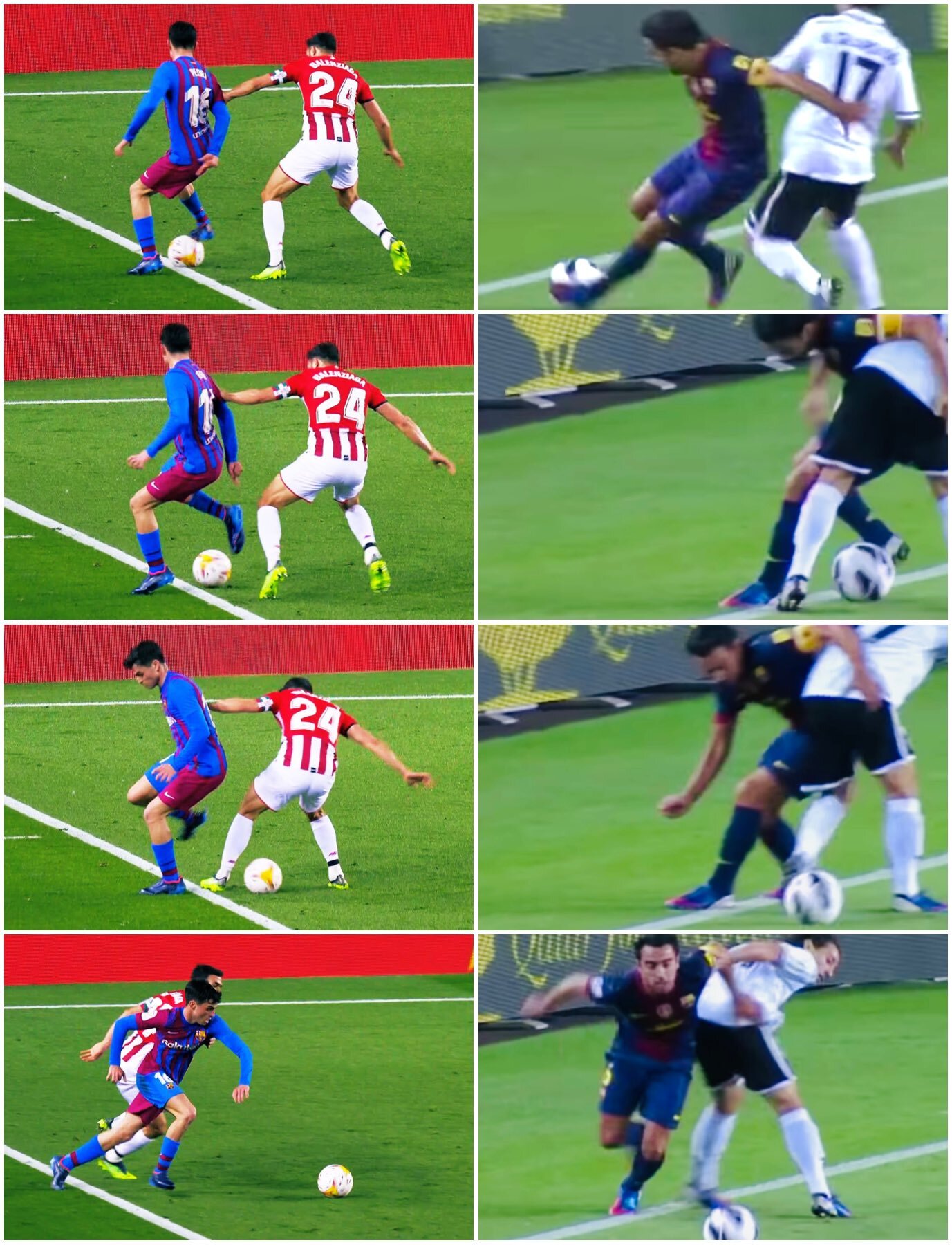 Fans go wild after this nutmeg from Pedri 😍.
Gem 💎 pic.twitter.com/WKS7ucHGEs

After the game, Pedro spoke about how excited he was about the skill.

“On a personal level I’m feeling really good, I enjoy having the ball at my feet,” he told Movistar after the game.

“With the nutmeg I was sh*tting myself that it wouldn’t work, but it came off!”

“Please, we beg you, pay us our money” – Black Princesses captain pleads for 7-year-old bonuses

"Please, we beg you, pay us our money" - Black Princesses captain pleads for 7-year-old bonuses