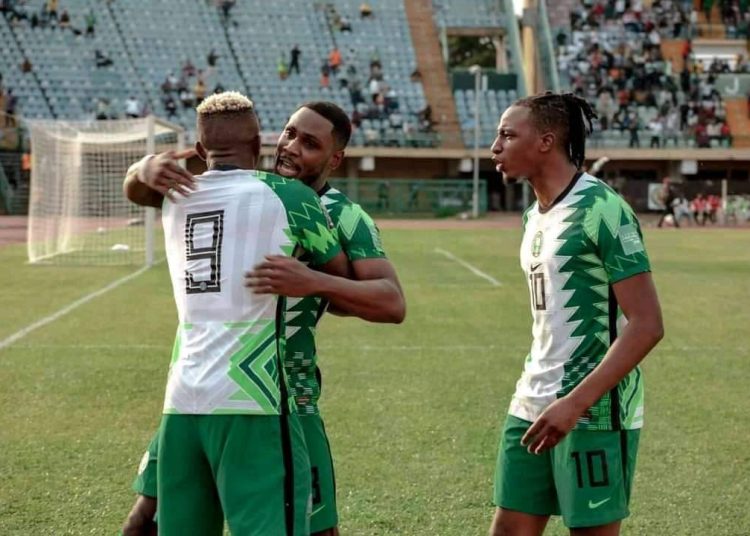 Eguavoen has also named 7 players on a stand-by list.

See the full squad below: 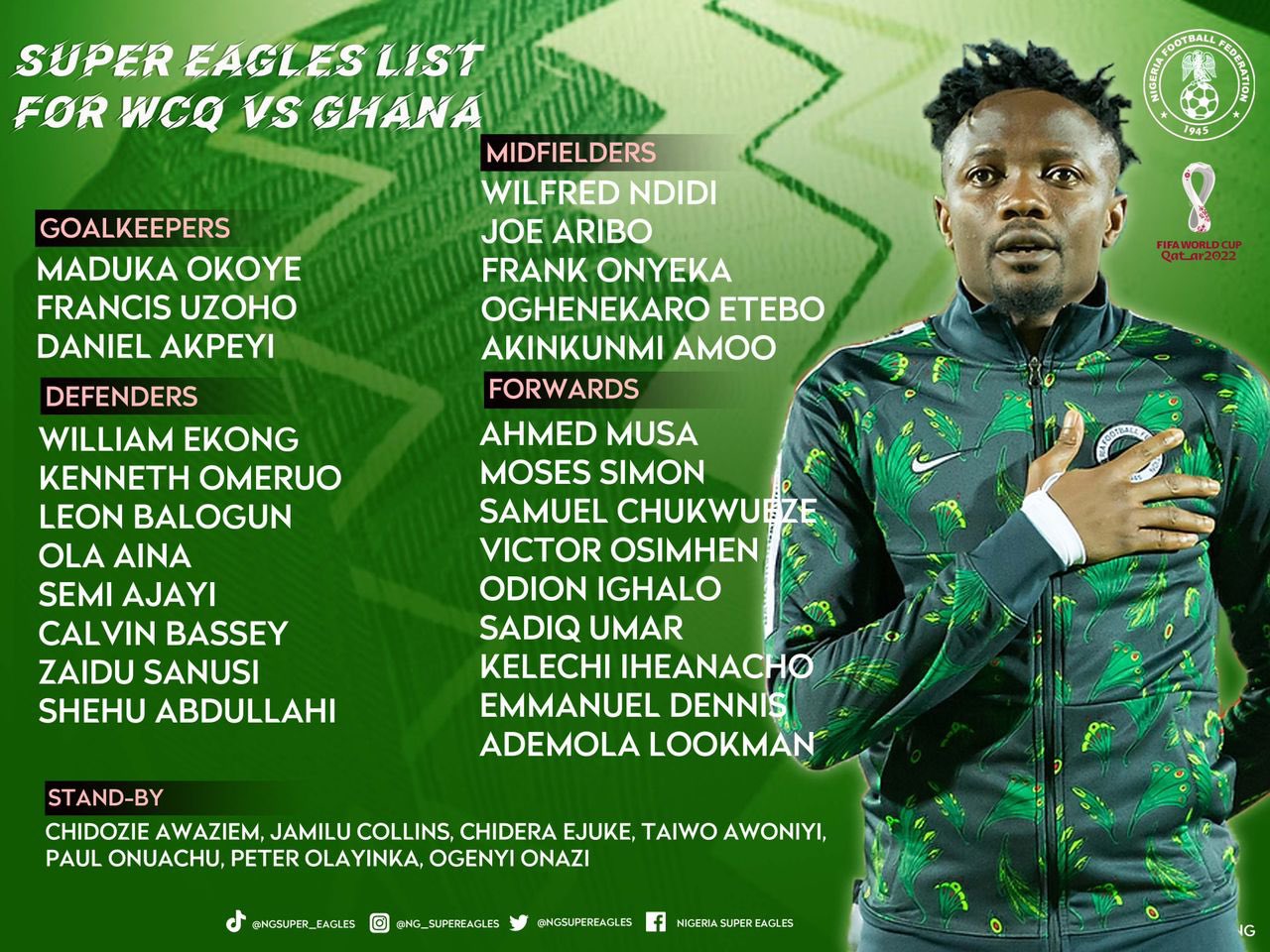