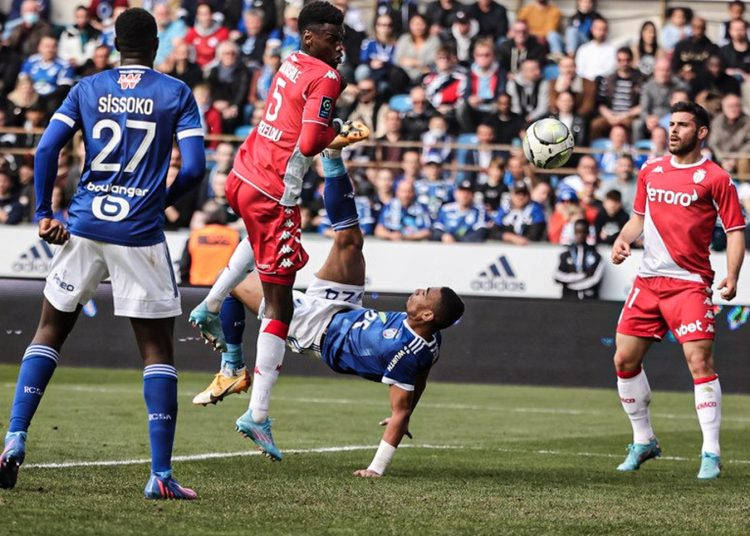 The 27-year-old defender scored the only goal of the game to keep Strasbourg in the chase for a European spot next season.

Despite the pressure from Monaco in the first 20 minutes of the game, it was Djiku who produced a moment of magic to give his side the lead.

He went on to produce an impressive display against Monaco in the first half, recording five clearances, one interception aside from the goal.

He was also fantastic in the second half as Strasbourg held on to victory to stay close to the top four.