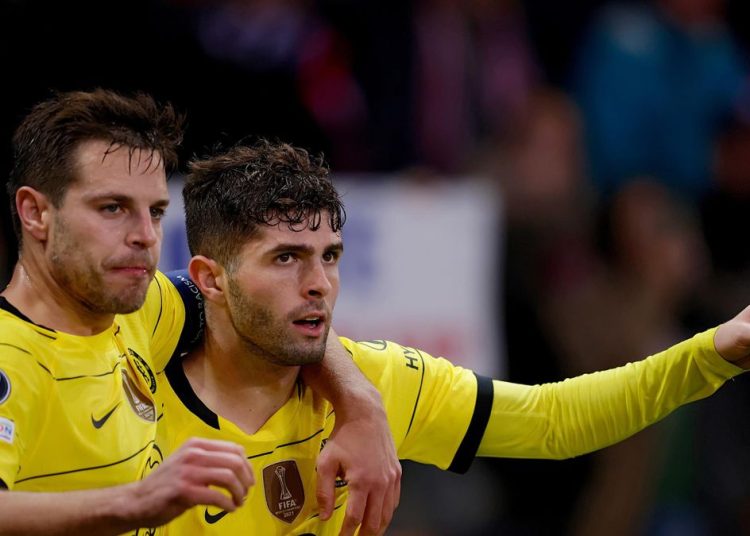 0
SHARES
68
VIEWS
Share on FacebookShare on TwitterShare via Whatsapp

Chelsea put their off-field troubles to one side to clinch a place in the Champions League quarter-finals on Wednesday, beating Lille 2-1 in the second leg of their last-16 tie for a 4-1 aggregate victory.

Burak Yilmaz gave Lille a 38th-minute lead from the penalty spot in France after Jorginho was penalised for handball, but Chelsea — who won the first leg 2-0 last month — equalised in first-half stoppage time through Christian Pulisic.

Captain Cesar Azpilicueta then scored in the 71st minute to give the reigning European champions the win on the night as they go through to Friday’s draw for the last eight.