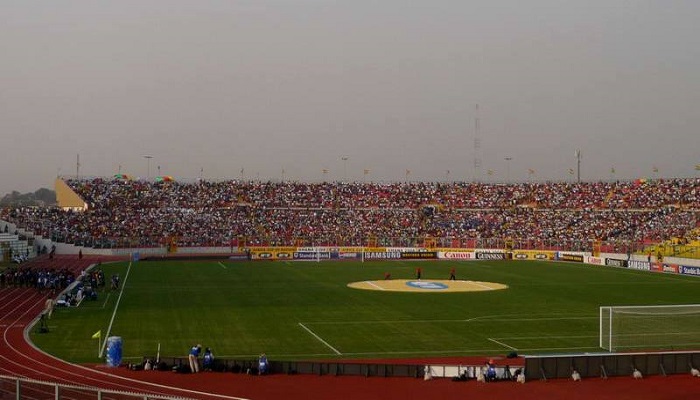 FIFA will allow Ghana to admit up to 100% capacity at the Baba Yara Stadium for their 2022 FIFA World Cup play-off game against Nigeria next week.

The COVID restrictions meant world cup qualifying matches were played under limited capacities but the gloves will be off when the Black Stars face West African rivals the Super Eagles in the first leg of their crucial playoff match in Kumasi.

The game was moved to the 40,000 capacity stadium after the initial  venue, the Cape Coast Stadium, was declared unfit for purpose.

Kick off for the game is scheduled for 19:30GMT.