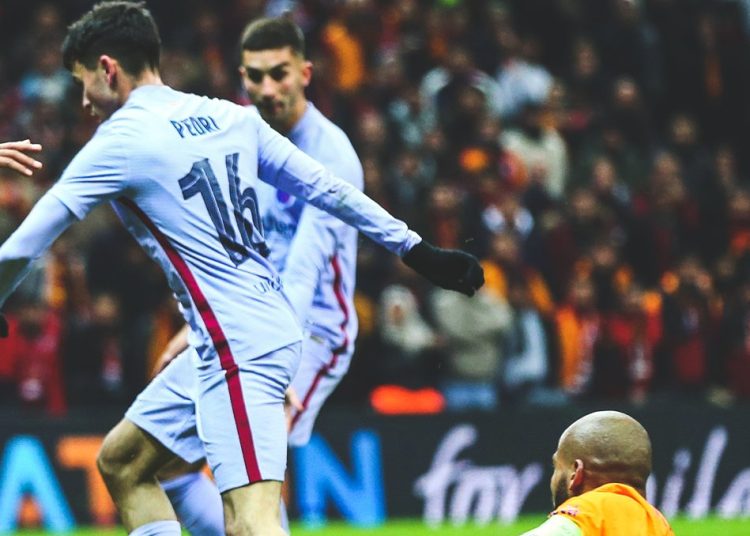 Barcelona teenager, Pedri has often been hailed as the future of the club and has constantly been compared to legend, Andres Iniesta.

After his superb goal in last night’s UEFA Europa League match against Galatasary, those comparisons might not be far-fetched.

With Barcelona one-nil down on the night and on aggregate courtesy of a Marcao header, Pedri stepped up and dragged Barca back into the tie with an outstanding effort. 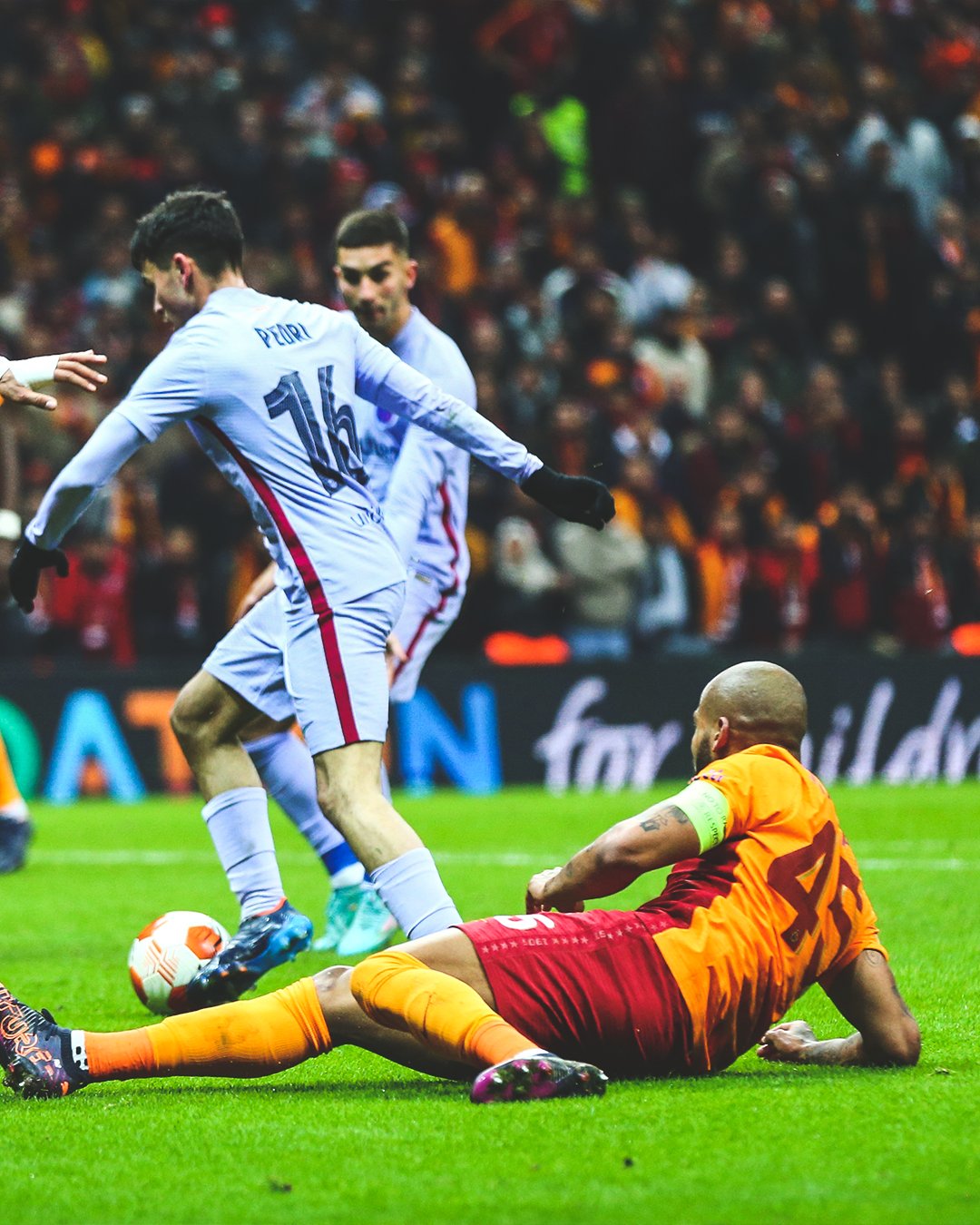 After receiving a pass from Ferran Torres in the box, the midfielder dropped his shoulder, which sent a defender flying past before doing so again as another defender slid by.

The 19-year-old then showed tremendous composure to slot the ball home past the goalkeeper. 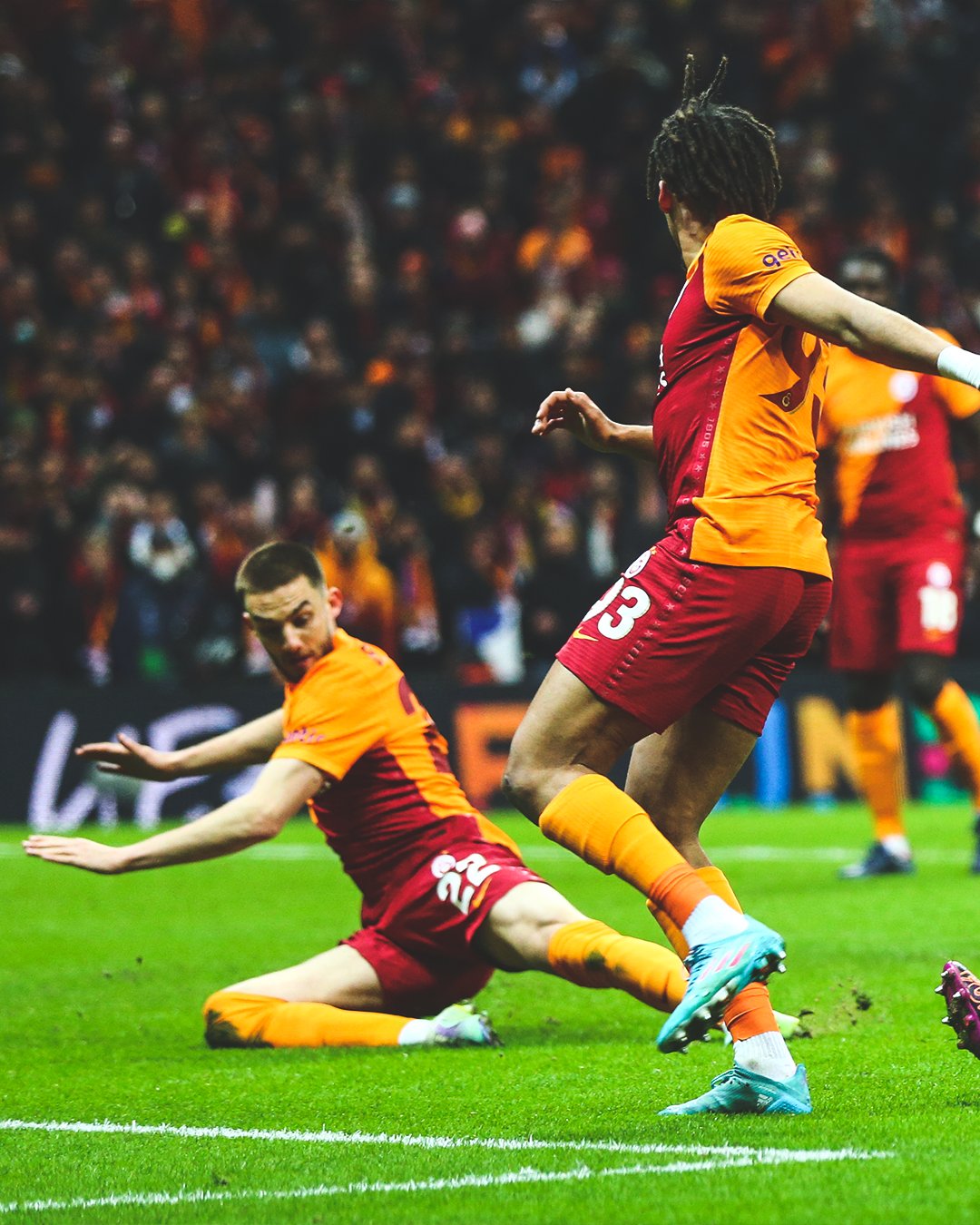 Aubameyang’s second-half goal eventually won the game for the Blaugrana and took them through to the quarterfinals but it was Pedri’s wonderful strike that dominated social media conversations after the game.

Pedri the Golden Boy dribbling past everyone, who says he is overrated Barca Pedri Dembele Xavi Jordi Alba 😘😘😘 pic.twitter.com/Wbw2tVu2bX