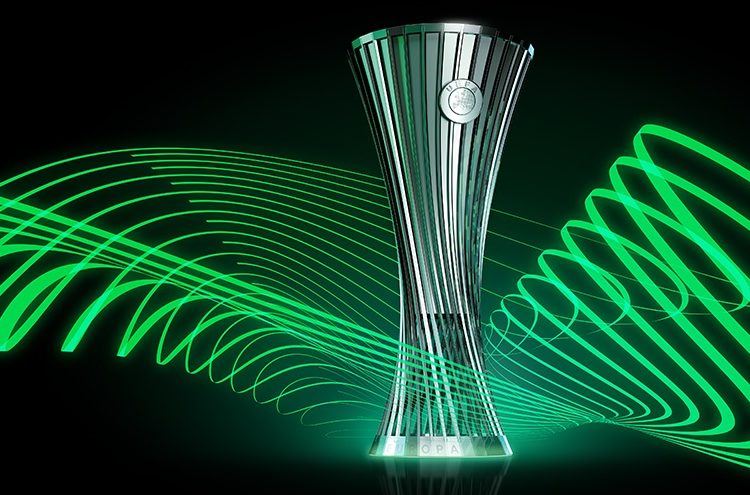 The maiden edition of the UEFA Europa Conference League quarter finals have been drawn and Leicester City will face 1988 European Cup winners PSV Eindhoven in the standout tie of the round. Bodø/Glimt and Roma will reacquaint themselves after playing in the same group, French giants Marseille will take on PAOK of Greece and Feyenoord face Slavia Prague.

In the semi finals Leicester or PSV have been drawn against  Bodø/Glimt or Roma, Marseille or PAOK versus Feyenoord or Slavia Prague completes the draw.

The two-leg quarter-finals take place on 7 April and 14 April.

The first legs of the semi-finals will be on 28 April, and the second legs on 5 May.