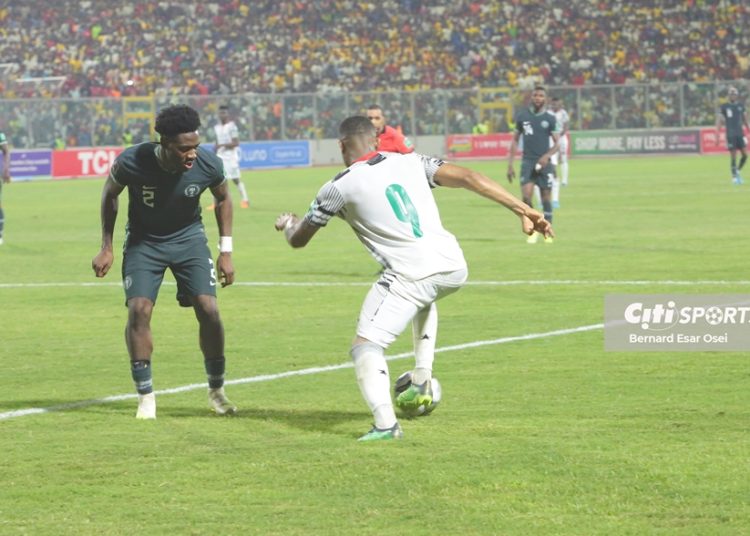 Jordan made the headlines during the Black Stars were held to a goalless draw at home by the Super Eagles after he was booed off by fans at the stadium. 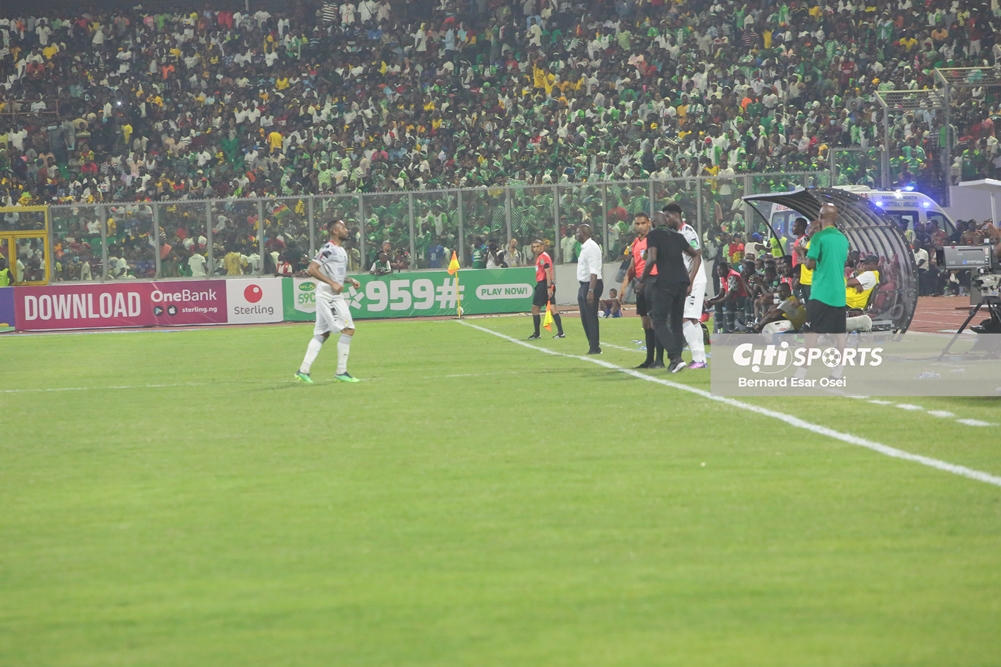 Despite being the player with the most goals and appearances for the national team in the current squad, the Crystal Palace forward has failed to find the net in an entire calendar year for the Black Stars. 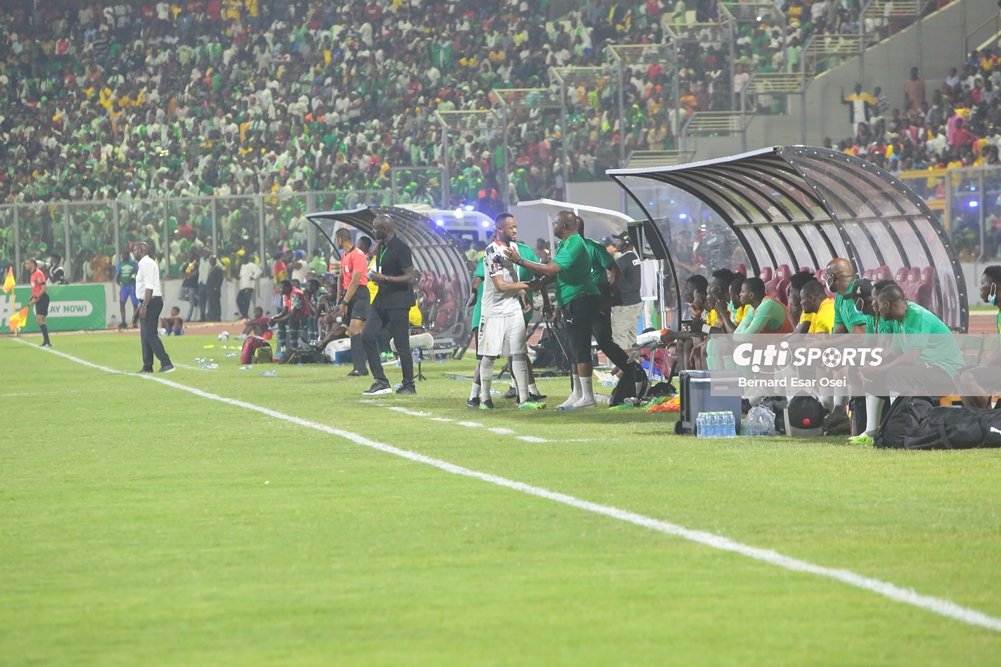 The head coach has, however, been vociferous in his backing of Jordan ahead of the game, and will hope that his faith will be rewarded in Abuja.

Addo named an unchanged lineup for the match against the Super Eagles with Felix Afena-Gyan, Kudus Mohammed and Fatawu Issahaku joining Jordan in attack for the Black Stars.

A win or a score-draw today will take Ghana through to the World Cup.

A 0-0 draw, however, would take the tie into extra-time and possibly penalties.

Nigeria will make it through to their fourth-straight World Cup with a win on Tuesday.