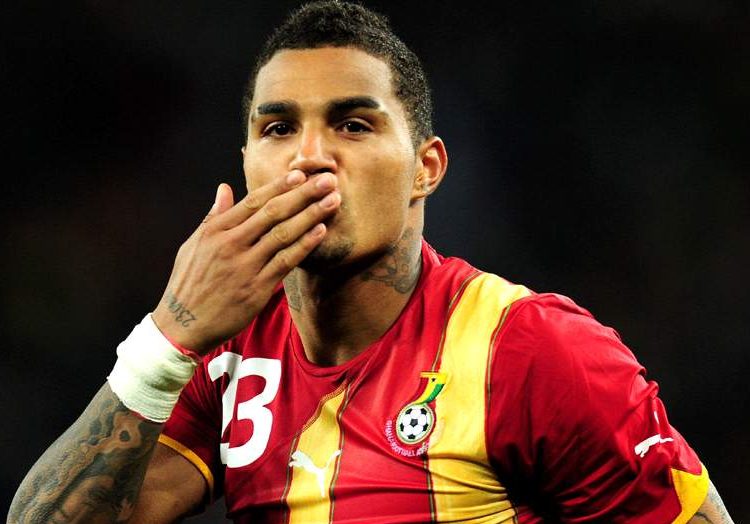 Ghana international, Kevin-Prince Boateng has congratulated the Black Stars for booking a place at the 2022 World Cup in Qatar.

The Stars secured a 1-1 draw against Nigeria in Abuja taking them through to the World Cup on away goals.

Despite not being called up to the national team since 2014 after an incident in Brazil, Boateng has constantly offered his support and services to the side on social media.

After the Black Stars booked a place at the World Cup, Boateng yet again took to Twitter to congratulate the national team. 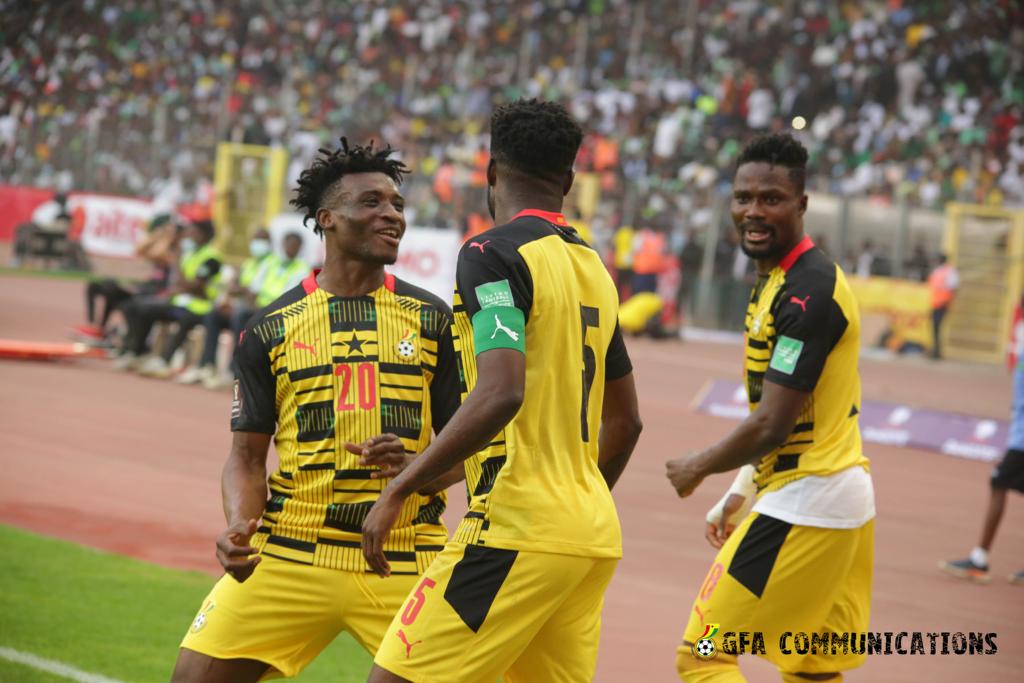 Boateng, who was a key part of two of Ghana’s three previous World Cup squads, urged the team to enjoy their time at the Mundial later this year.

Captain Thomas Partey’s crucial away goal put Ghana ahead in the first half and even though Nigeria found an equaliser from the penalty spot, it wasn’t enough to deny the Black Stars a spot in Qatar.