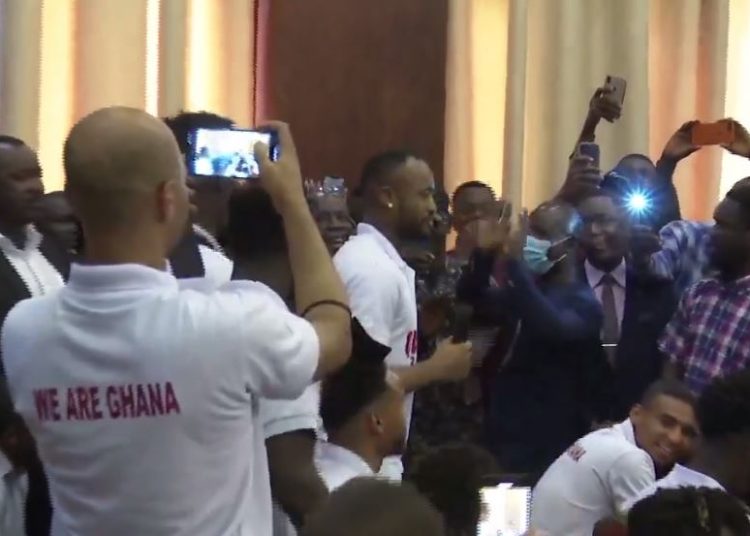 Jordan Ayew, Kudus Mohammed and goalkeeper Joseph Wollacott got the loudest cheers on Wednesday as the players and technical team of the Black Stars visited the Jubilee House to meet President Akufo-Addo.

The meeting was bookended by speeches from the Sports Minister, Mustapha Ussif, GFA Boss, Kurt Okraku and the President himself. 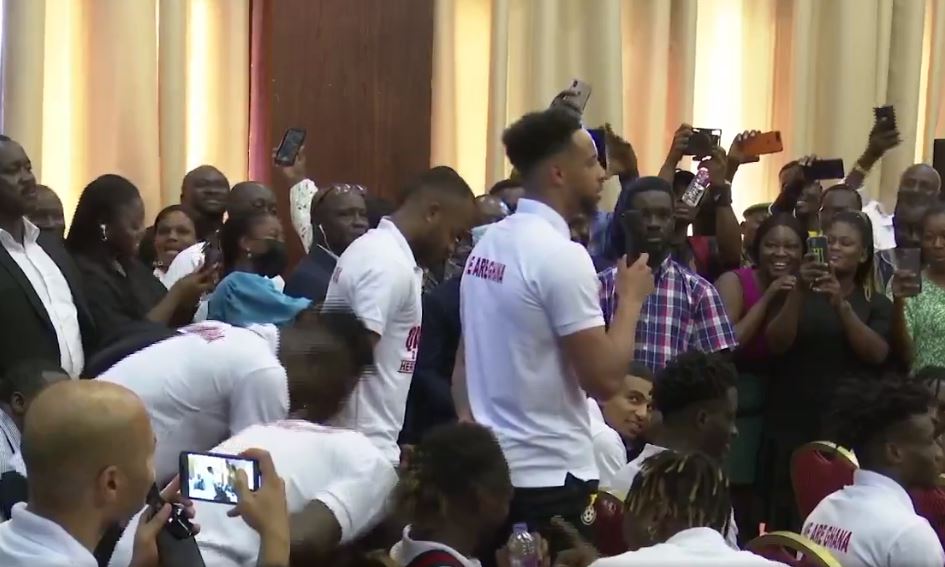 However, sandwiched between the addresses was a session for each of the players to introduce themselves.

There was warm applause and some cheers for the fringe players like Osman Bukari and Elisha Owusu.

The four were given ear-splitting cheers from the watching crowd at the Jubilee House before and after they introduced themselves to the President.

Jollof Derby Statistical Review: What the numbers reveal about Ghana's performance against Nigeria