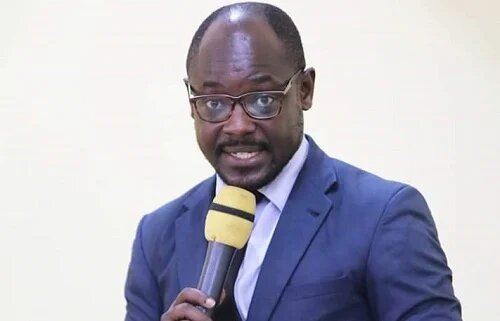 The Head of Communications at the Ghana Football Association (GFA), Henry Asante Twum believes it is important for more attention to be given to players who have shown a desire to play for the Black Stars rather than those who are unsure whether to represent Ghana.

His comments come as calls, for players abroad who are eligible to play for the national team to be pursued, intensify following the Black Stars’ qualification for the 2022 World Cup.

While discussing the eligibility of players like Callum Hudson-Odoi, Tariq Lamptey and Mohammed Salisu, three players whose names have come up the most in these debates, Henry Asante Twum said the pursuit of such players is instigated by the recommendations of the head coach.

“It is the coach’s decision. If tomorrow, the new coach of the Black Stars thinks that we need Tariq, Hudson, or whoever is available, we look at the regulations and the possibility of getting them,” he said.

“If it’s within our reach, we pursue it.”

He also suggested that a lot more attention should be directed toward the players who have expressed a desire to represent Ghana, rather than those who haven’t yet made up their minds.

Mr. Asante Twum had earlier indicated that Southampton defender, Mohammed Salisu had been approached several times by the GFA but had not opted to play for Ghana.

He added that current Black Stars boss Otto Addo tried to recruit him for the World Cup playoff matches against Nigeria but wasn’t any more successful than his predecessors.