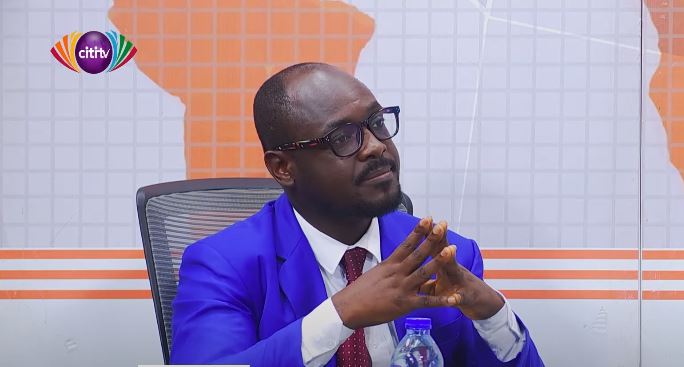 The Head of Communications at the Ghana Football Association (GFA), Henry Asante Twum has confirmed that the country has tried numerous times to convince Southampton defender, Mohammed Salisu to play for the Black Stars.

These attempts have been unsuccessful so far as, according to Mr Asante Twum, the player says he needs some time to ponder the decision.

Salisu has been superb for the Saints this season and is regarded as one of the best centre-backs in the current Premier League campaign.

There’s interest from a number of Europe’s top clubs, including Manchester United and Chelsea for his signature in the summer.

Most Ghanaians had been hoping that Salisu would join the national team for the World Cup Qualifiers or the recent AFCON but the defender was reported to have rebuffed all approaches. 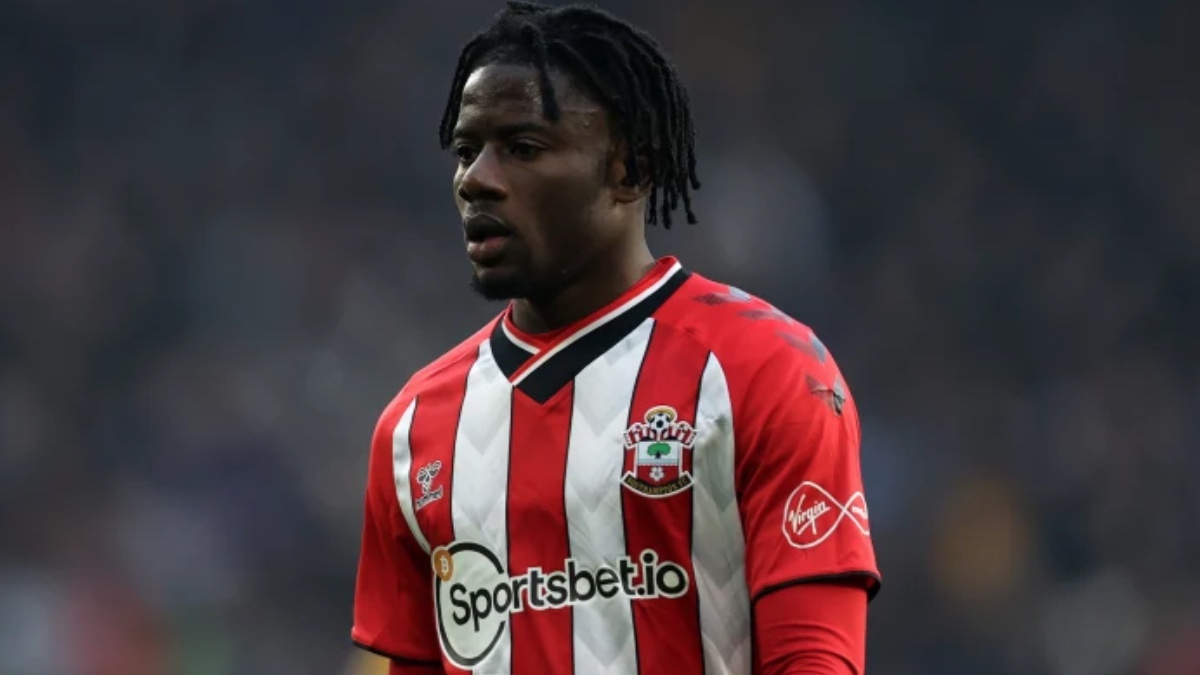 Responding to a question from Bernard Avle, the host of The Point Of View on Citi TV, on whether the GFA has attempted to bring Salisu into the national team, Mr. Asante Twum indicated that the defender had been approached several times but had not opted to play for Ghana.

He added that current Black Stars boss Otto Addo tried to recruit him for the World Cup playoff matches against Nigeria but wasn’t any more successful than his predecessors.

Since the Black Stars’ recent qualification for the World Cup in Qatar, the debate over Salisu has re-emerged.

Some fans believe Salisu would be a fantastic addition to the squad for the tournament later this year while others believe that the current pairing of Alexander Djiku and Daniel Amartey have proven themselves.