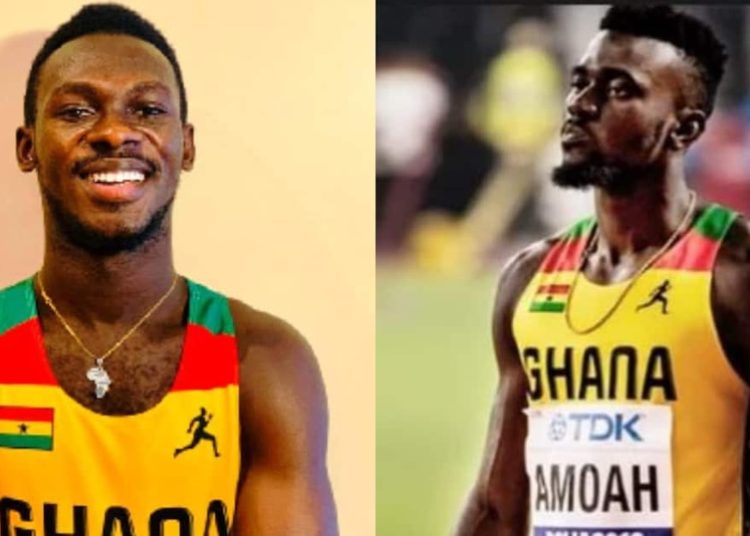 The 24 year old run an impressive 9.90 seconds in the Texas Relays last month to set a new National record, breaking his own previous mark of 9.97 seconds.

The West Texas A&M student, currently sits top of the world rankings in terms of performances this year.

Speaking in an exclusive interview with Citi Sports, Azamati who also competes in the 200m says he has his eyes on that record also.

“I’m going to ran the 200m and I feel good about it. I feel I can ran really well and qualify for the World Championships.

“So if I’m able to break the record, that’ll be good, but for now I’m looking at running the qualification time for the World Championships.

Nigeria midfielder ‘sacked by Huesca for playing at Afcon’

Nigeria midfielder 'sacked by Huesca for playing at Afcon'