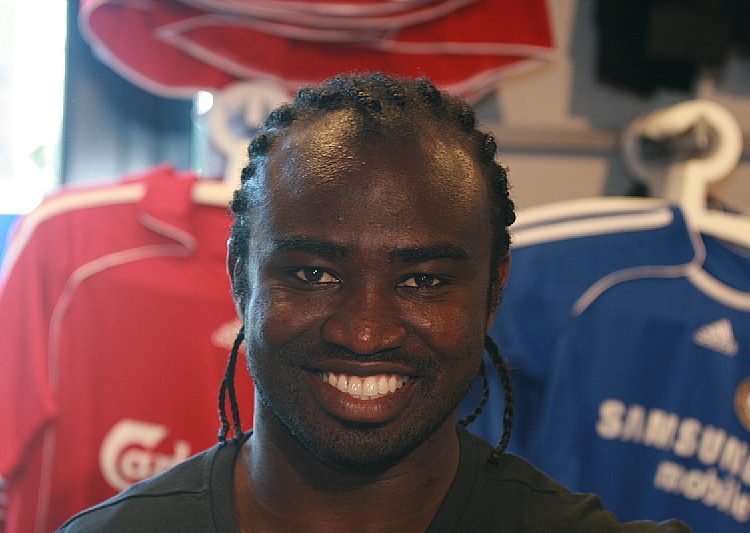 Addo, together with his backroom staff, led Ghana to the Qatar 2022 World Cup, beating Nigeria on away goals to secure a spot.

In an exclusive interview with Citi Sports, Pimpong, who during his playing days, was part of Ghana’s 2006 World Cup squad, together with Otto Addo, said he was not surprised by his former teammate’s early performance as Black Stars Head Coach.

“I’m not surprised about where he has reached and what he did with the Black Stars,” Pimpong said.

“If you consider the work he’s done from his days with FC Nordsjaelland to Borrusia Dortmund and now the Black Stars, you can’t be surprised.

”He has put a lot of work to reach where he has in his career.

”When he was appointed interim Head Coach with George Boateng, Didi Dramani and Chris Hughton, I knew they were primed for success,” he added.

The Ghana Football Association has yet to clarify the future of Otto Addo and his three assistants, after their contracts run out on March 31.