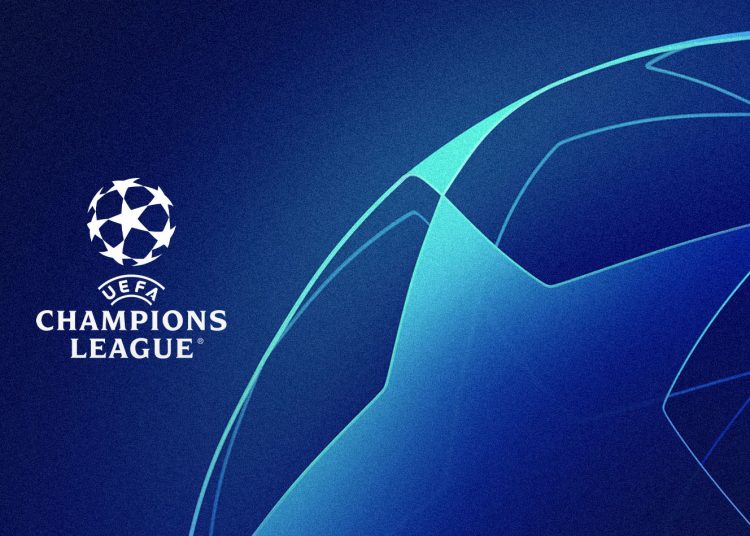 After an exciting first round of quarter-final fixtures, the stage is set for the remaining eight teams to decide the clubs worthy of competing in the semis.

Chelsea have a huge mountain to climb as they travel to Spain to face Real Madrid whilst fellow Premier League side Liverpool are in a better position with their great lead over Benfica.

Pep Guardiola and Diego Simeone will battle each other once again in a game that is expected to be a real treat for fans around Europe.

Here are the four games you should look out for.

Bayern Munich aim to enact revenge on Villarreal as they host them at the Allianz Arena on Tuesday night.

The Bavarians were defeated in the first leg 1-0 by the Spanish side thanks to a strike from Danjuma. Villarreal should have scored more but they wasted a number of opportunities.

Unai Emery’s side will be wary of the German champions as they have averaged five goals per game at home in the UCL this season.

Bayern currently have 1.26 odds of winning according to Betway whilst Villarreal have 9.80 odds.

Real Madrid aim to finish things off at home as they welcome defending champions Chelsea on Tuesday night.

Los Blancos shocked many by picking up a 3-1 win at the Stamford Bridge the previous week and have set themselves up nicely to advance to the next round.

Chelsea on the other hand will hope to do the impossible at the Santiago Bernebeu but will not have it easy as the hosts possess the deadly duo of Karim Benzema and Vinicius.

Real Madrid have 2.49 odds of coming out with a victory currently whilst Chelsea have 2.75 odds.

On Wednesday, Atletico Madrid will aim to overturn their 1-0 deficit as they welcome Premier League title holders Manchester City to the Wanda Metropolitano.

A second-half strike from mercurial midfielder Kevin De Bruyne separated the two sides and left the Cityzens in a slightly better position to reach the quarter-finals.

Pep Guardiola have a 3-1 advantage over Diego Simeone in the head-to-head department and another victory will extend the gap.

Betway favors Manchester City to win as their odds are priced at 1.78 currently whilst that of Atletico Madrid stands at 4.60.

Liverpool aim to finish things off at Anfield as they welcome Portuguese giants Benfica on Wednesday evening.

Jurgen Klopp’s men recorded a 3-1 win in the first leg thanks to goals from Konate, Mane and Luis Dias at the Estadio do Sport Lisboa.

Benfica on the other hand have a huge mountain to climb and will hope to put up a good enough fight to overturn the huge deficit.

Liverpool have 1.28 odds to win according to Betway whilst Benfica have 9.20 odds.