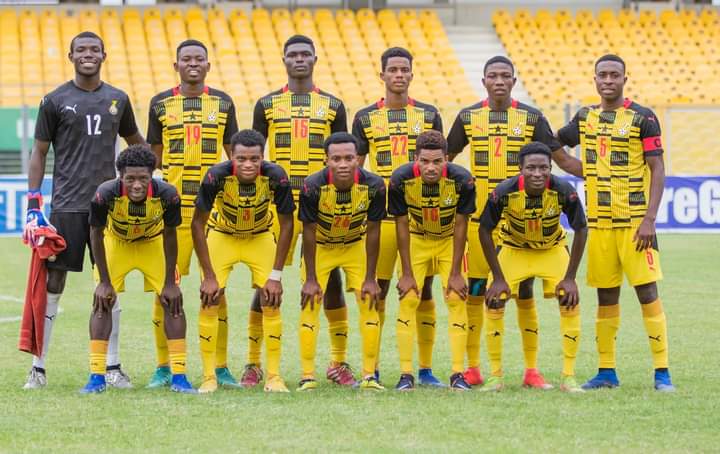 Head coach of the Black Satellites of Ghana, Karim Zito has named a 20-man squad for the 2022 edition of the WAFU Zone B Championships.

The squad, which is made up of three goalkeepers, eight defenders, four midfielders and five forwards will be hoping to retain the trophy the country won last year.

The 20 man-squad is without Bechem United’s wonderkid, Clinton Duodu, while Asante Kotoko and Hearts of Oak each have one player in the squad as Dreams FC leads the way with three players, followed by Berekum Chelsea Hearts of Lions and Benab FC, each with two.

Black Satellites are in Group B and will start their title defense against Nigeria before facing Burkina Faso.

Finalists from this year’s tournament will take part in the 2023 U-20 Africa Cup of Nations which will take place in Egypt.

LeGyandary: Asamoah Gyan tells the story of how he got the nickname "Baby Jet"