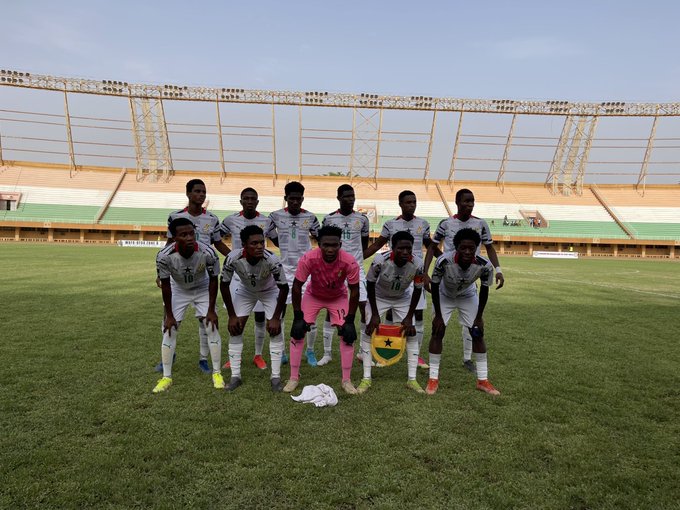 Ghana’s U-20 national football team, the Black Satellites, have been knocked out of the WAFU Zone B U-20 championship following a 2-1 defeat to Burkina Faso in their second group game.

The defeat means Ghana, the African champions of the competition, will miss out on a chance to defend their title next year in Egypt, also costing them a place at next year’s FIFA U-20 World Cup.

Karim Zito’s men needed to beat the Burkinabe’s to qualify, having lost their opening game to Nigeria.

But the Satellites fell behind in the 33rd minute before fighting back to level terms on the stroke of half time, thanks to substitute Alex Sarfo.

But as Ghana pushed hard for the winner, the Young Stallions delivered the dagger in injury time to claim the victory and passage into the semi finals.