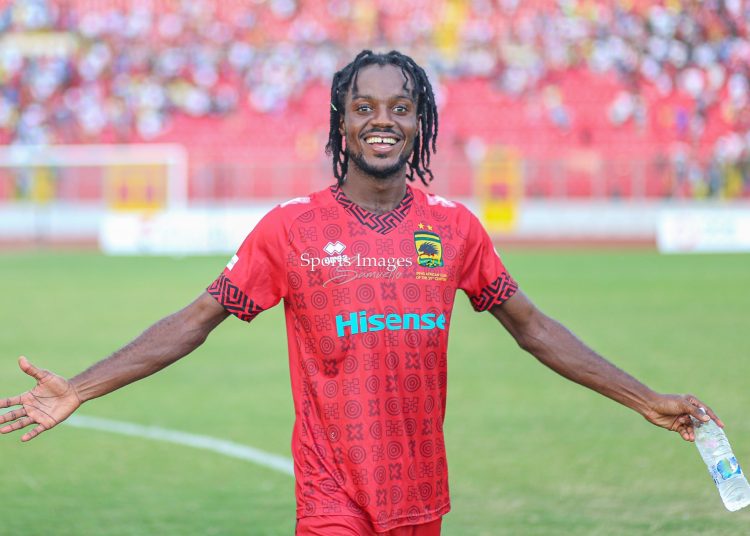 Asante Kotoko midfielder, Richmond Lamptey, has been banned from all football related activities for the next 30 months by the GFA Disciplinary Committee.

The action was taken due to the player’s involvement in the match fixing scandal between AshantiGold and Inter Allies during his time with Allies.

The game was at the end of the 2020/2021 season when Ashantigold beat Inter Allies by 7-0.  Then Allies player, Hashmin Musah, intentionally scored two own goals and later admitted his action was to spoil a bet placed on the said game.

Lamptey, who moved to Asante Kotoko at the end of that campaign, was found complicit, and will hence face his punishment which will keep him out of action for the next 2 and a half seasons.

Hashmin Musah, the player who scored two own goals, has been given a six month ban, and warned not to take the law into his hands, but rather disclose any such occurring to the GFA through the Integrity Hotline.

This decision shall be communicated to FIFA to be given international application in accordance with the GFA Disciplinary Code and FIFA Disciplinary Code considering that a number of players are now playing in clubs outside the jurisdiction of the Ghana Football Association.