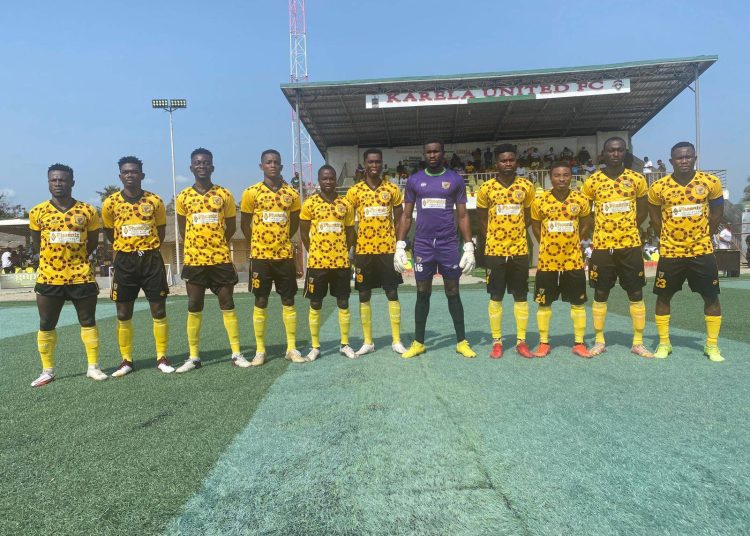 The Ghana Football Association’s Disciplinary Committee decision relates to a Ghana Premier League game played at the end of the 2020/2021 season when Ashantigold beat Inter Allies by 7-0.

An Inter Allies player, Hashmin Musah, scored two own goals and later admitted his action was to spoil a bet placed on the said game.

The following players were banned for 24 months each, for their apparent involvement in fixing the game.

Samed Mohammed, Player number 32 and Seth Osei received a 30-month (2.5 years) ban each for their involvement in fixing the game, and also verbally abusing Inter Allies officials for bringing on Hashmin Musah, who ‘spoilt’ the bet with his two intentional own goals.

The underlisted players, who were invited but failed to appear before the Committee have also been banned for 48 (4 years) months each.