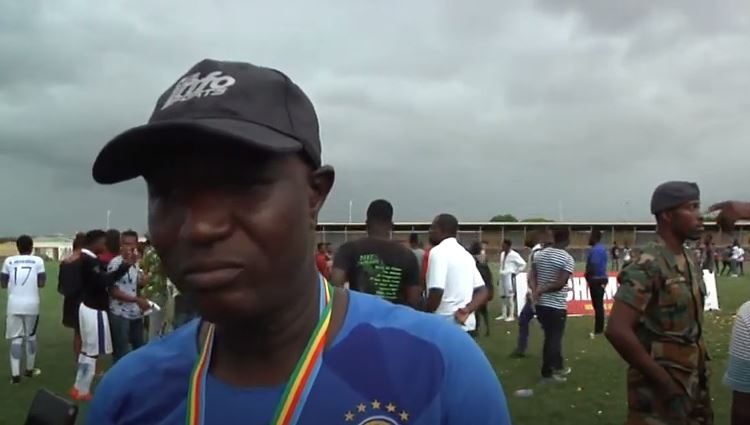 The head coach of Women’s Premier League finalists, Ampem Darkoa Ladies, Joe Nana Adarkwah says his side is hopeful of overcoming defending champions, Hasaacas Ladies when the two teams face off for the title on Saturday.

Hasaacas and Ampem Darkoa go head to head for the league title this weekend before clashing again in the FA Cup final next month.

Joe Nana Adarkwah’s side lost in last year’s final to their opponents on Saturday but insists that they will not dwell on that disappointment when they meet again.

‘‘We are excited about getting the nod for yet another final with Hasaacas Ladies, and again in the FA Cup final. The happenings of last season are past and gone and even with this new season, both teams have lost some key players who participated in the previous final,” he said.

He added that he relishes the opportunity of going up against Yusif Basigi on Saturday.

‘‘I am highly optimistic that this season will be close and a tight contest between us. I also believe we [the two coaches] will be at war tactically and whoever establishes supremacy will be on the winning side,” he added.

‘‘On the field of play, I am looking forward to players of both sides exhibiting tactical discipline and also adhering to instructions which I believe will ultimately enhance the game.’’

He assured that his players would be ready for the game this weekend.

‘‘Again, I am hoping Ampem Darkoa wins this tie because it is not beyond us. My players will be prepped so they do not repeat the mistakes of last season.”