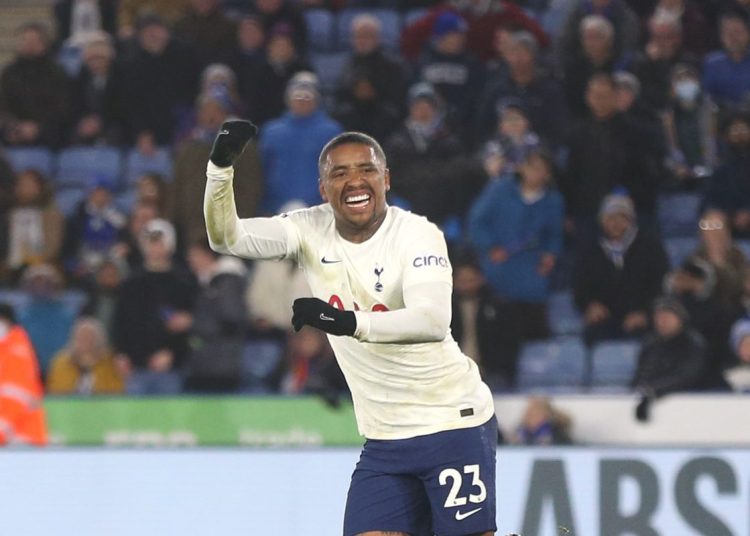 Ajax have confirmed the signing of Steven Bergwijn from Tottenham for £26.4m on a five-year deal.

Spurs and Ajax finally reached an agreement over the transfer of the 24-year-old after the Dutch champions’ initial £20m offer was rejected in June.

The one thing missing… pic.twitter.com/wrpiaHHsQC

Netherlands international Bergwijn has been keen on a move to Ajax for over a month after falling out of favour under Spurs boss Antonio Conte. The 24-year-old also played for Ajax at the youth level.

He scored eight goals in 83 appearances for Tottenham after arriving from PSV Eindhoven in January 2020.

Ajax head coach Alfred Schreuder said: “It is indicative of Steven’s ambition that he chose to make the step to Ajax. He is a player with many qualities. He has enormous drive and is also very goal-oriented.

“Of course, I am happy that we were able to sign him, he adds new quality to our team.”