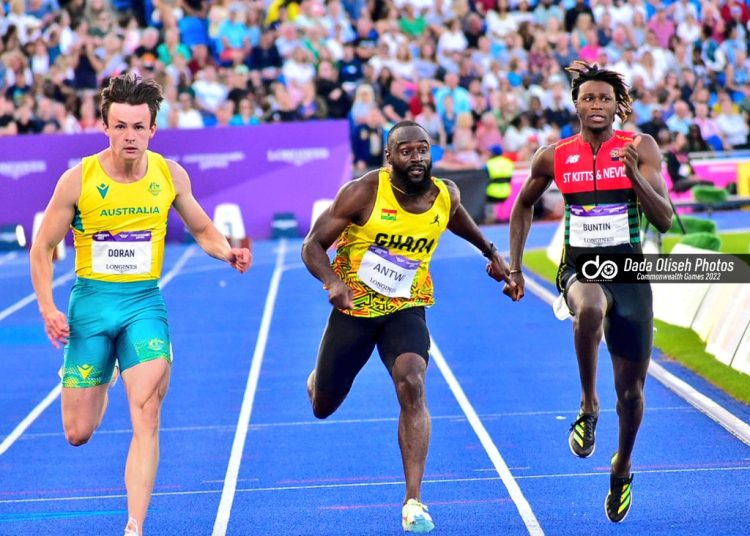 Ghanaian runner, Sean Safo-Antwi did not make the cut for the finals of the men’s 100m race at the ongoing Commonwealth Games in Birmingham.

The 31-year-old who started in lane 2 of the second semi-finals finished fifth with a time of 10.36s and as such will not be in the finals.

The Ghanaian came off the block quickly and kept great pace but fell off the pack as the race went on.