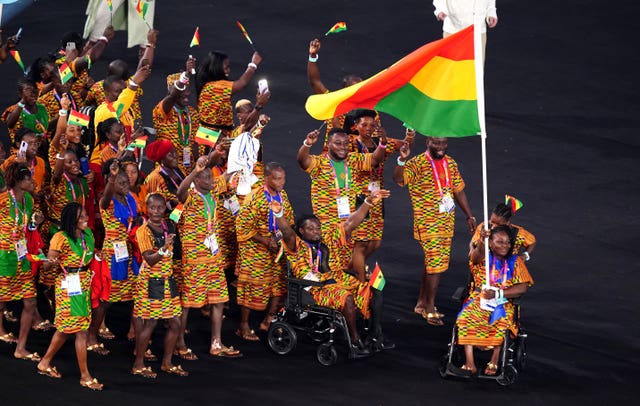 Following widespread reports of 17 “missing” people since the 2022 Commonwealth Games in Birmingham commenced and ended, nine of the reported “missing” folks have been found.

However, according to BirminghamMail the whereabouts of eight people including a Ghanaian Delegate are yet to be accounted for.

A Police Force Spokesperson stated, “We’ve received a total of 17 missing people reports from visiting Commonwealth Games delegations-13 Competitors and four other delegation members. Of those, nine have since been found and eight remain outstanding”.

Athletes from fellow African nations Botswana and Cameroon respectively reported missing have been found since the news broke.