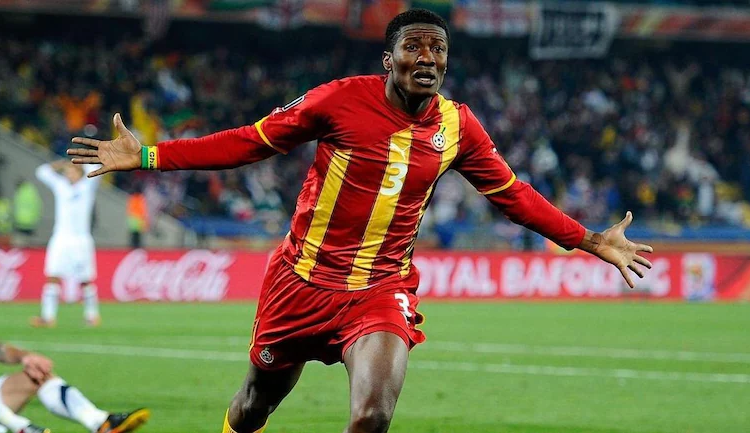 The latest workout video of Black Stars Top Goal scorer of all time Asamoah Gyan has surfaced in the wake of his interest to compete at the World Cup for a fourth time.

After relaying his intention to compete for Ghana’s Senior National Men’s Football Team at the 2022 FIFA World Cup in Qatar in an interview with the BBC, the soon to be 37 year old was spotted going through a workout.

The former Sunderland Striker stated he would be ready for a call up to the Black Stars if his body is right little under three months to the start of the World Cup in November.

Gyan struggled with injuries in the years leading up to his brief run with BetPawa Ghana Premier League side Legon Cities after generating strong interest from league giant Kumasi Asante Kotoko.

Former Udinese, Al Ain and Shanghai SIPG Striker Gyan, featured for Ghana at the 2006, 2010 and 2014 World Cups. He scored at least a goal in each tournament to become Africa’s top goal scorer in the competition’s history.

You all ain’t ready for Asamoah Gyan, he’s up and running. 😃🔥#GTVSports pic.twitter.com/FSzZsUYHpD