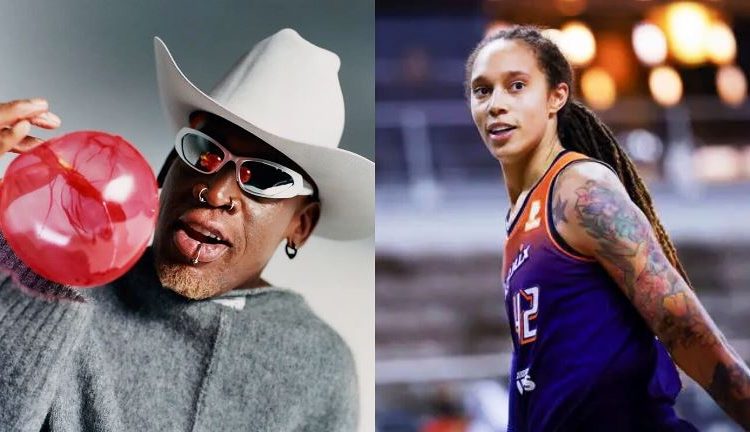 The former NBA star told NBC News over the weekend that he planned to travel to Russia in the coming week in an effort to seek Griner’s release. When asked about Rodman’s intended visit, State Department spokesperson Ned Price discussed the importance of keeping the negotiations within the “established channel” to avoid complicating discussions.

“We believe that anything other than negotiating further through the established channel is likely to complicate and hinder those release efforts,” Price said, per The Hill. Price also said that Rodman would not be traveling to Russia on behalf of the U.S. government; the Hall of Famer stated that he “got permission” to visit Russia, although NBC reported that he would need only a visa from Moscow to make the trip.

Griner, 31, has been in Russian custody since February following her arrest at a Moscow-area airport for allegedly possessing hashish oil in her luggage.

She was sentenced to nine years in a Russian penal colony on Aug. 4 after being convicted of smuggling drugs with criminal intent following a month-long trial.