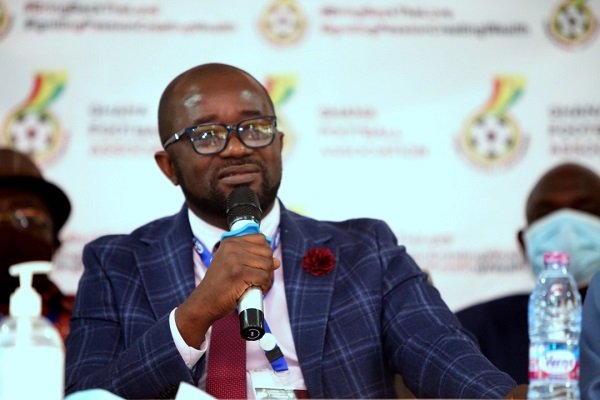 He made the announcement at the GFA’s Ordinary Congress taking place at the Ghanaman Soccer Center of Excellence in Prampram.

Access Bank will double as the official bank of the Division One League aside providing $250,000 in cash to the league.

Each of the 4 teams in the Division One is set to earn $5,208 (GHS 51, 889) from the deal in addition to 30 pairs of football boots each from National Football Kit sponsor, Puma.

In all, 1,440 football boots from the German manufacturer are to be supplied to the league and the disbursement is due to commence in January, 2023.

Shopping giants, Melcom, was announced as a league partner and it will supply vouchers worth 5,000 Ghana Cedis to each Division One league team for the next two years. 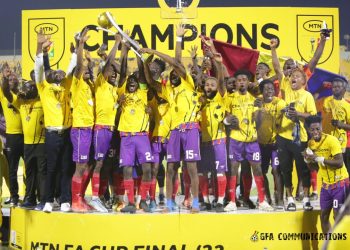 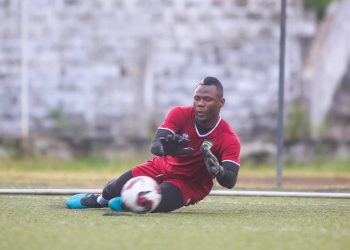 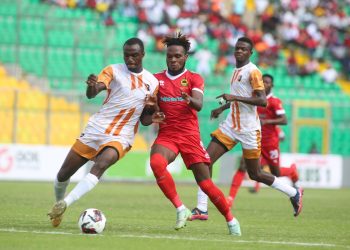 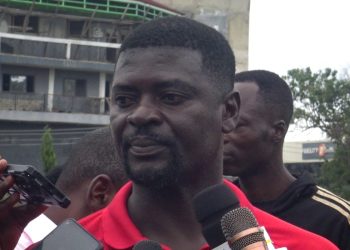 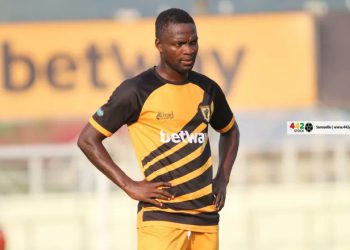 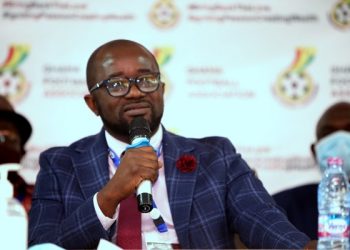 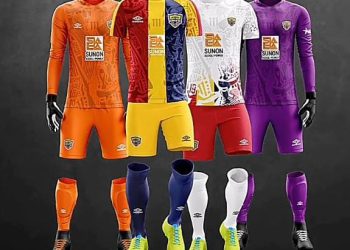