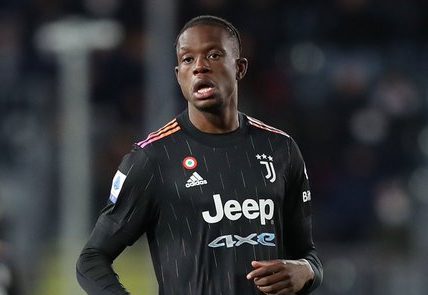 Chelsea have agreed to sign Juventus midfielder Denis Zakaria on a season-long loan.

It is understood Zakaria is undergoing a medical in Turin, with personal terms not representing a problem between the club and player. Chelsea will hold an option to sign him permanently.

Zakaria starred for Borussia Monchengladbach after joining the Swiss side in the summer of 2017. He made 125 appearances for the club before joining Juventus in January 2022.

He has been in and out of the side since moving to Italy, playing 13 times in the league since his move. Chelsea are now potentially looking to facilitate his exit from Juventus just nine months after he moved to Turin.