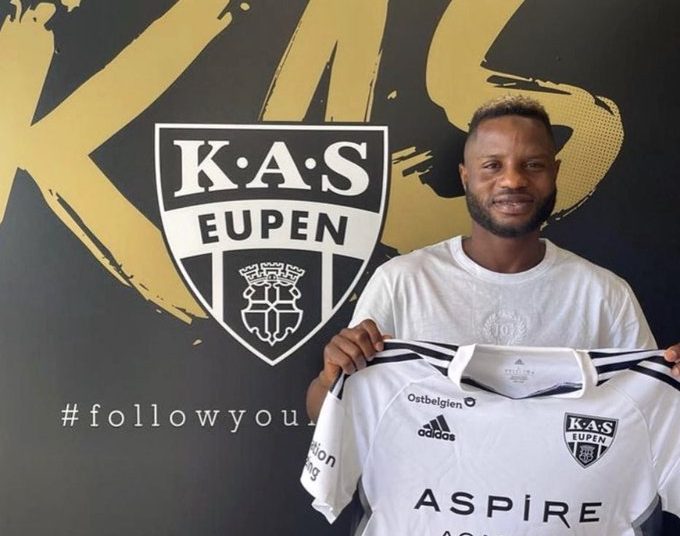 Ghana midfielder Mubarak Wakaso has officially signed on to play for Belgian Jupiler Pro League side KAS Eupen for the rest of the season.

Eupen are currently ranked 14th in the 18 team league with two wins in six games.

32-year-old Wakaso joins Eupen from top flight Chinese League side Shenzhen Football Club after spending time away from the team while recuperating from a serious knee injury.

The move marks a return to European football for Wakaso who has had stints in Spain’s La Liga with Villareal, Las Palmas and Espanyol. He has also spent some time in the Russian League with Rubin Kazan.

Moving to Eupen comes at a time Wakaso aims at securing a spot in Ghana’s Black Stars 2022 FIFA World Cup campaign in Qatar following his participation in the 2014 World Cup held in Brazil. 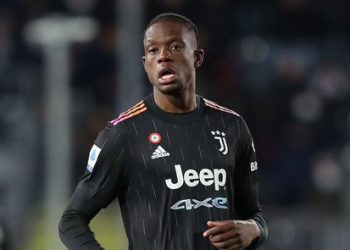