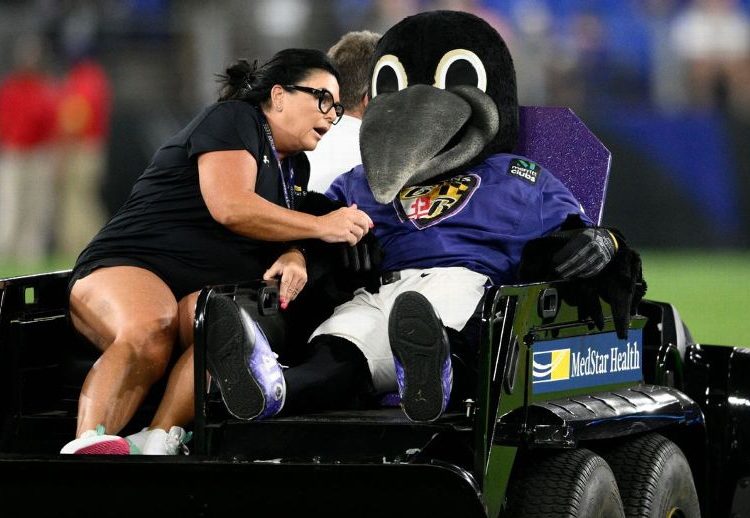 National Football League (NFL) Franchise, the Baltimore Ravens, is set to organize tryouts to find a replacement for its mascot Poe.

The report comes in the wake of Poe suffering a knee injury that should keep him out of action for the entire 2022 NFL season that commences on Thursday, September 8.

Poe got injured during a preseason game involving the Ravens and Washington Commanders Football Team and the mascot is looking at a lengthy rehab as he prepares for a comeback.

The injury occurred during half time of the Ravens-Commanders game in a specially arranged match up between youth football players and other mascots.

Ravens Head Coach John Harbaugh addressed the situation stating, “He will not be able to perform for the rest of the season. We will find a replacement. We are going to get right into evaluating our options…and see if we can find somebody to replace Poe.” 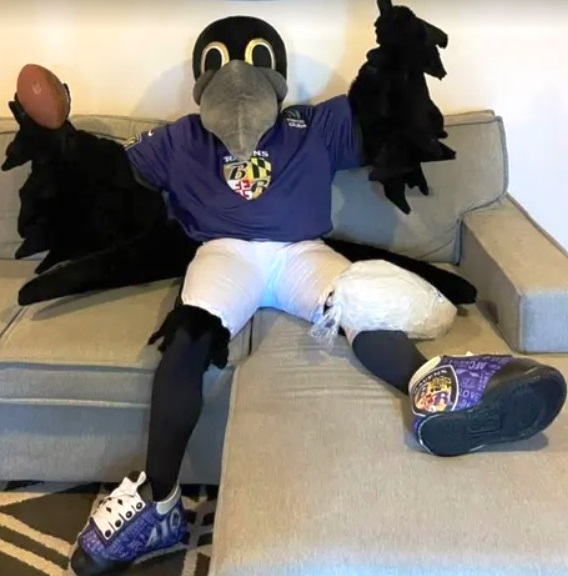 The Ravens beat Washington 17-15 in the preseason game and opens its 2022 season against New York Jets; earlier this year, Baltimore Ravens was valued at $3.9 Billion.

Baltimore Ravens off season has been dominated by the team’s inability to settle on a longterm contract extension with quarterback Lamar Jackson.