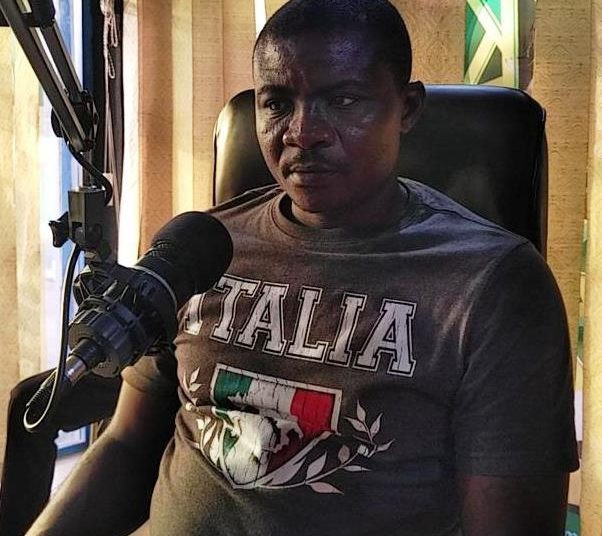 Kotoku Royals Football Club has confirmed the exit of former Black Stars player, George Owu from his role as the club’s goalkeeper’s trainer according to Head of Communications Okatakyie Afrifa.

Fenney competed for Accra Hearts of Oak, Sekondi Hasaacas, Romanian side FC Afumati and Gloria Buzau in his playing career.

This was confirmed to Citi Sports in an exclusive chat ahead of the team’s debut in the betPawa Ghana Premier League 2022-2023 season against Accra Lions.

“Owu has left the club. He called the management to inform us that he has some family issues, some personal issues over which he has to stay aside and focus on, and so management understood him and granted him his request. So George Owu is no more with us, ” Afrifa stated.

He went on to state the separation was a mutual one but added the club won’t be affected because they had already found a replacement. 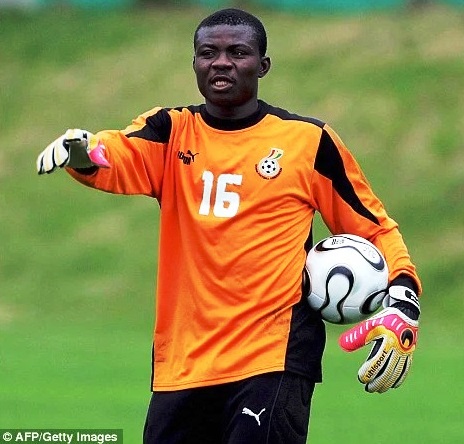 Royals will compete in Premier League for the first time in the club’s history with their matchup against Accra Lions set to be played at the Cape Coast Stadium on Saturday, September 10.

Owu only joined Kotoku Royals this off season and added to a wave of former Ghana Premier League players who have returned to the league to play coaching roles.