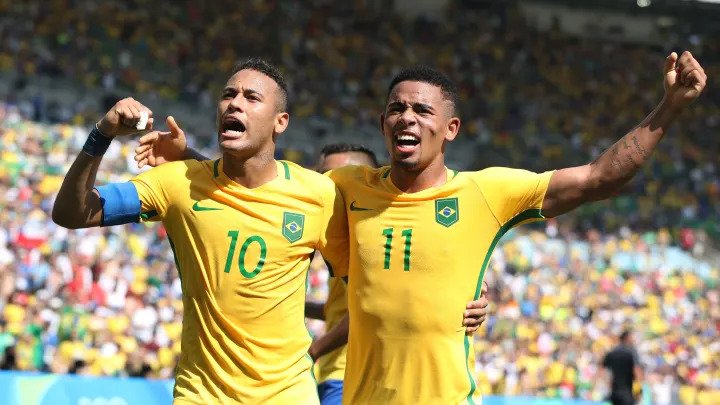 Flamengo striker, Pedro, who had not been called up for two years returns while defenders, Bremer from Juventus and Ibañez from Roma have been handed maiden call ups.

This is the last call-up of the Brazilian team before the final list for the FIFA World Cup Qatar 2022 is released.

The five-time world Champions will play Ghana at Stade Oceane in Le Havre, France on Friday, September 23, 2022, before taking on Tunisia on the 27th of the same month, at the Parc des Princes, in Paris.

These two matches will serve as preparatory games for the FIFA World Cup in Qatar where Brazil are in Group G with Serbia, Switzerland and Cameroon.

FULL LIST OF PLAYERS INVITED FOR THE BRAZIL NATIONAL TEAM: