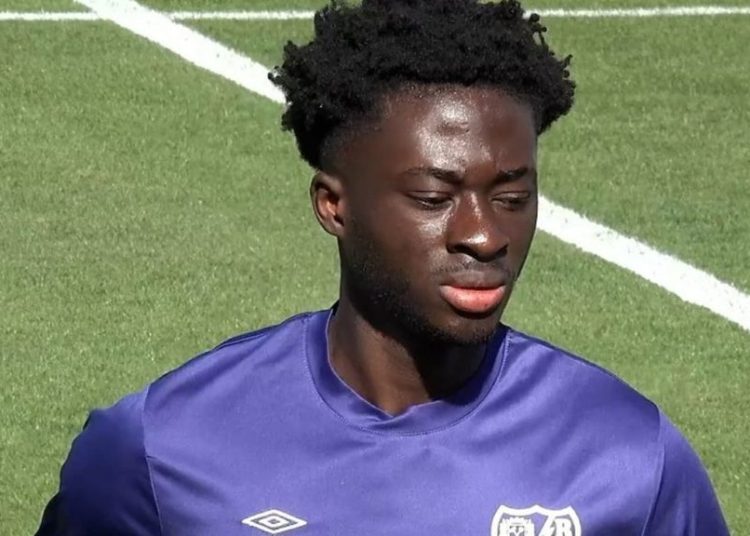 Ghanaian defender Khalid Abdul Mumin tasted his first bit of competitive football for Rayo Vallecano when he came on late in the second half of their week 6 encounter against Athletic Bilbao.

He replaced Florian Lejeune in the 79th minute and a minute later, veteran striker Radamel Falcao pulled a goal back for Rayo.

The 6 foot 2 inch defender completed 16 passes in his debut game as Rayo suffered its third loss in six games to rank 12th in the league standings.

Athletic Bilbao on the other hand, rank fourth in the standings and had Inaki Williams and Nico Williams score in a competitive game for the first time. 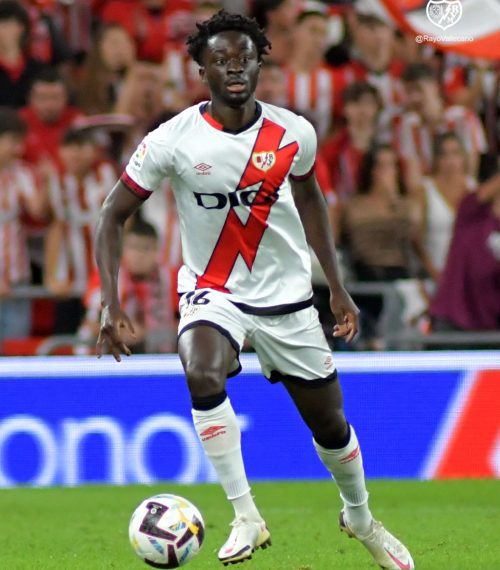 Mumin is a Right To Dream Academy product and joined Rayo from Portuguese side Vitoria Guimaraes.