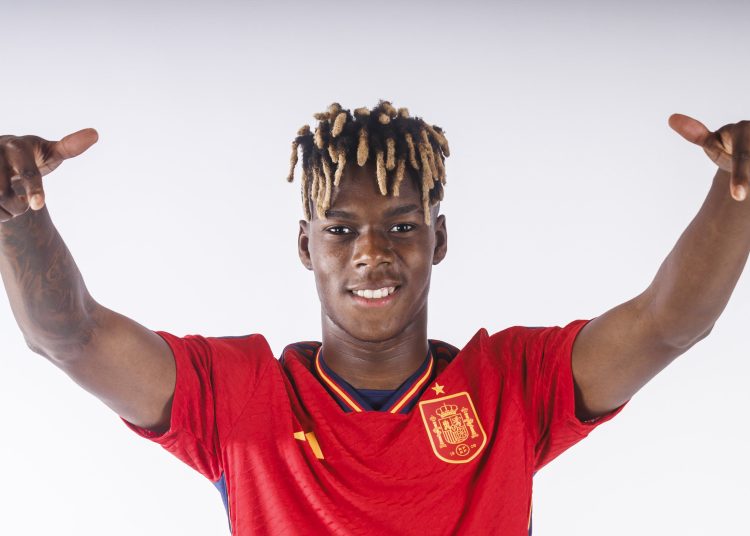 Debutant for the Spanish National Team, Nico Williams has admitted that being named to the latest La Roja squad came as a surprise to him.

Williams is determined to give his best now that he has been handed his first opportunity.

He told Spain national team media: “I’m very happy to be here, I found out when the call came out.”

“I had no idea that I was in the pre-list, it has been a joy for my whole family and I am going to perform here.”

“My parents and my whole family are proud of me and now we have to continue.”

“My feet on the ground, I want to work, for the coach to see me. I thank him for this opportunity and I’m going to give my best on the pitch”.

Nico is in line to feature for Spain in the upcoming UEFA Nations League games against Switzerland and Portugal in late September 2022.