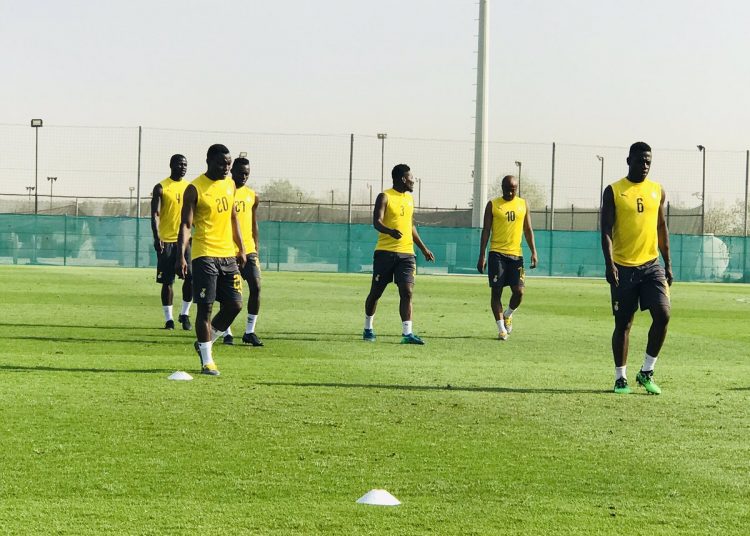 The Black Stars resumed training in Dubai on Wednesday morning after the final squad for the 2019 AFCON was revealed on Monday.

The team is expected to intensify preparations and focus on building strong chemistry among the 23 that have been picked for the final tournament in Egypt. 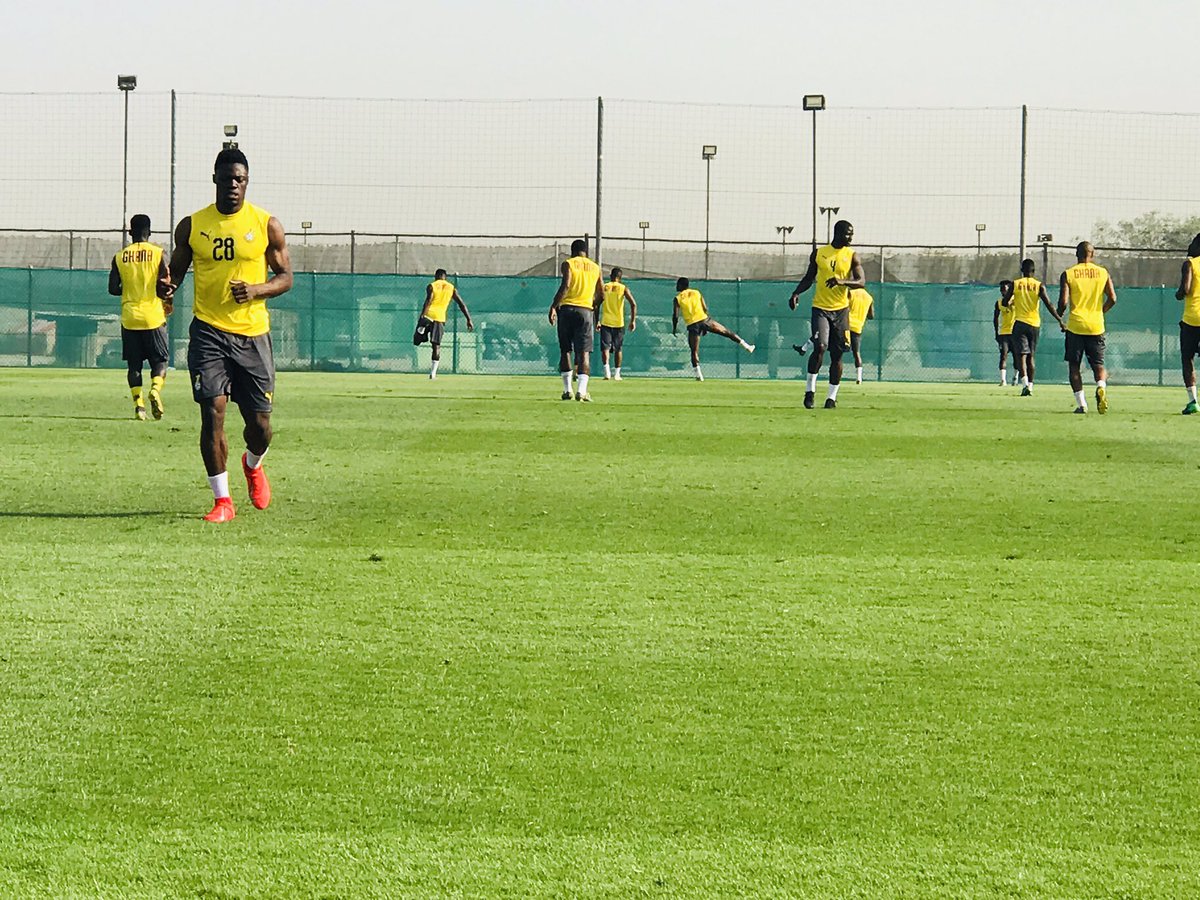 The team will train again in the evening on Wednesday to complete the planned double session of training for the day.

It is unknown if the programme of two training sessions will be maintained for the rest of the week. 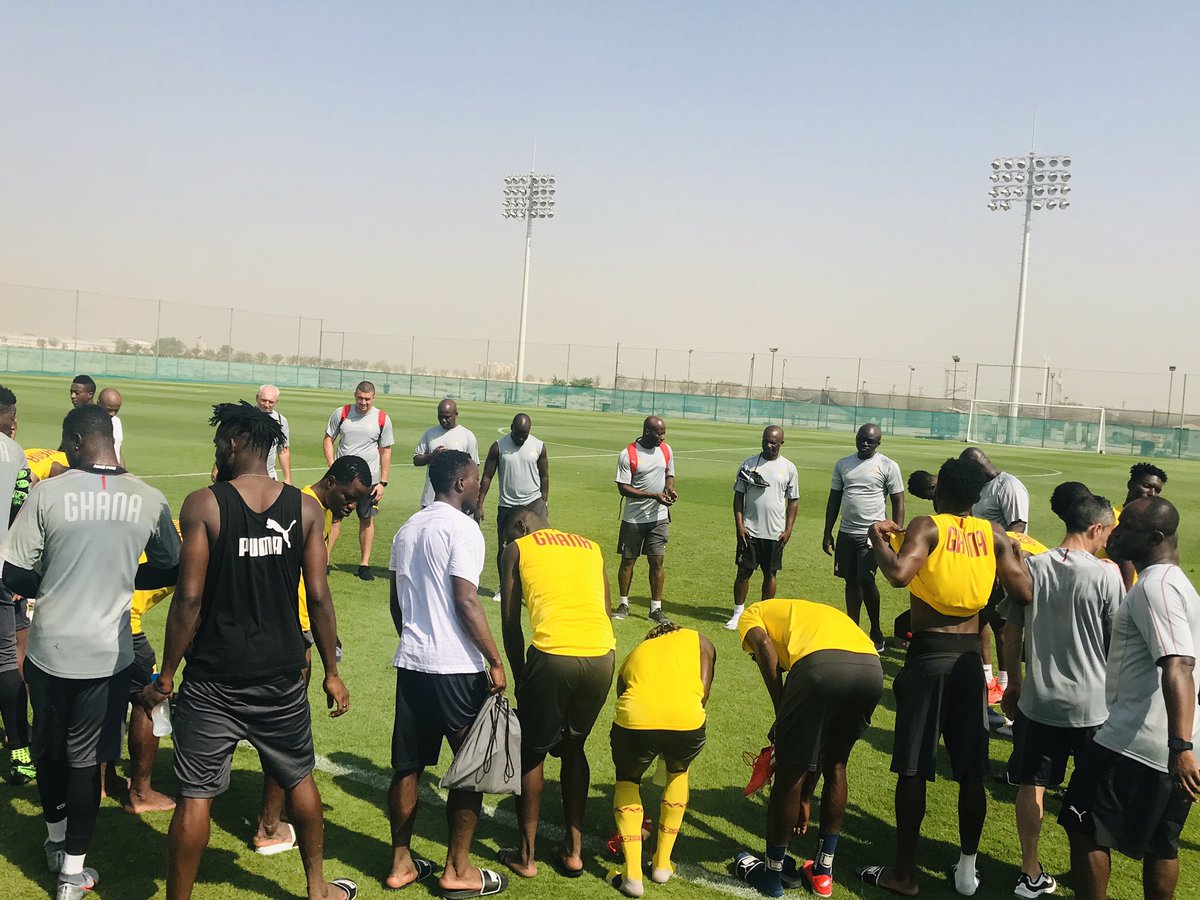 The team will play against South Africa on Saturday in their final pre-AFCON friendly to put finishing touches on their preparations before heading to Egypt where the team will face Benin, Cameroon and Guinea-Bissau in the group stages of the tournament.