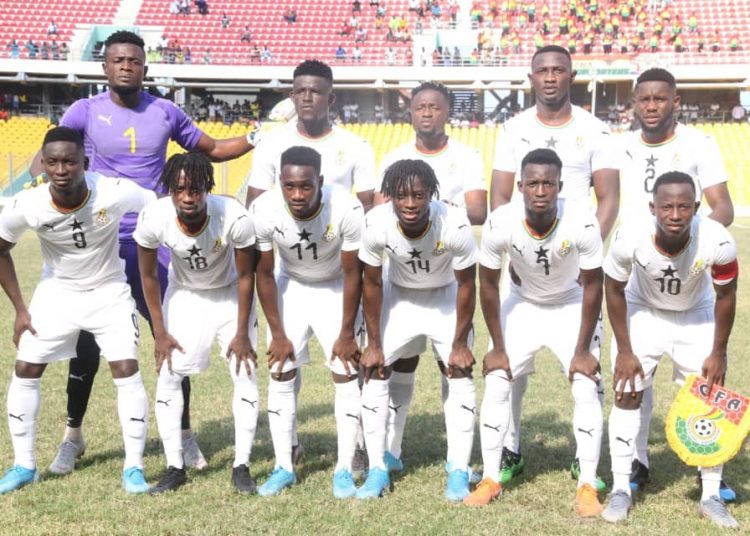 Ghana’s U-23 team, the Black Meteors, have qualified for the CAF U-23 Afcon in Egypt after beating Algeria 1-0 in the return leg of their last round qualifying match played in Setif, Algeria.

Having drawn 1-1 in the first leg in Accra, few gave the team any chance of qualifying for the 8-team tournament.

The team’s preparations were further hampered by injuries to Zakaria Fuseini and Osman Bukari and the suspension of influential midfielder Majeed Ashimeru.

But Ghana put on a gallant display and were the better side in the first half despite it ending 0-0.

Back from recess, the Algerians piled on the pressure but Ghana repelled their attack consistently until Yeboah found the breakthrough, weaving his way past 3 Algerian players before slotting it home.

The Meteors will join 7 other teams in Egypt for the 8-team competition where the top 3 will book tickets to the Tokyo 2020 Olympics.

Ghana has not qualified for the the Olympic football event since 2004.