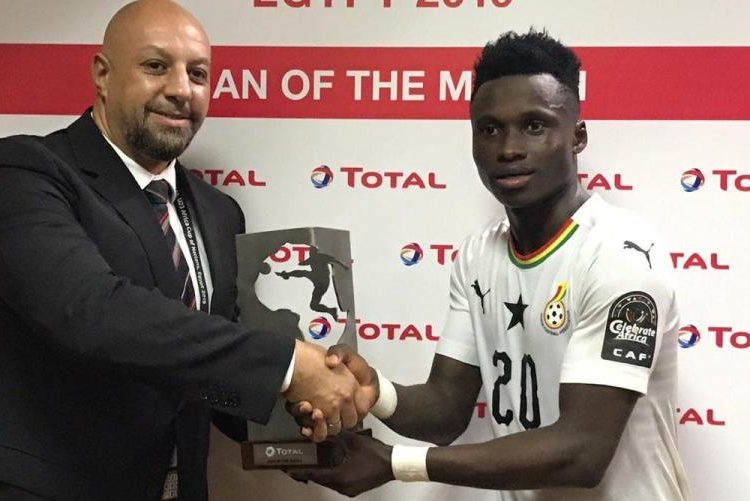 Black Meteors winger Evans Mensah was adjudged the best player on the pitch as Ghana came from behind to draw 1-1 with Cameroon on Friday night.

The starlet dazzled on the field with great runs and lovely skill and was crucial in a number of the Meteors’ best moves on the night.

The 21-year-old player, who features for Finnish club HJK Helsinki, will hope to continue his form in the Meteors’ next game against hosts Egypt with his side needing a good result to keep up their hopes of progressing from the group.

The Black Meteors picked up a point in their group opener on Friday after Mohammed Habib’s equaliser, four minutes from time cancelled out a wonderful free-kick from Cameroon’s Franck Evina.

The first half had ended goalless with Cameroon the better side for much of the opening 45 minutes. 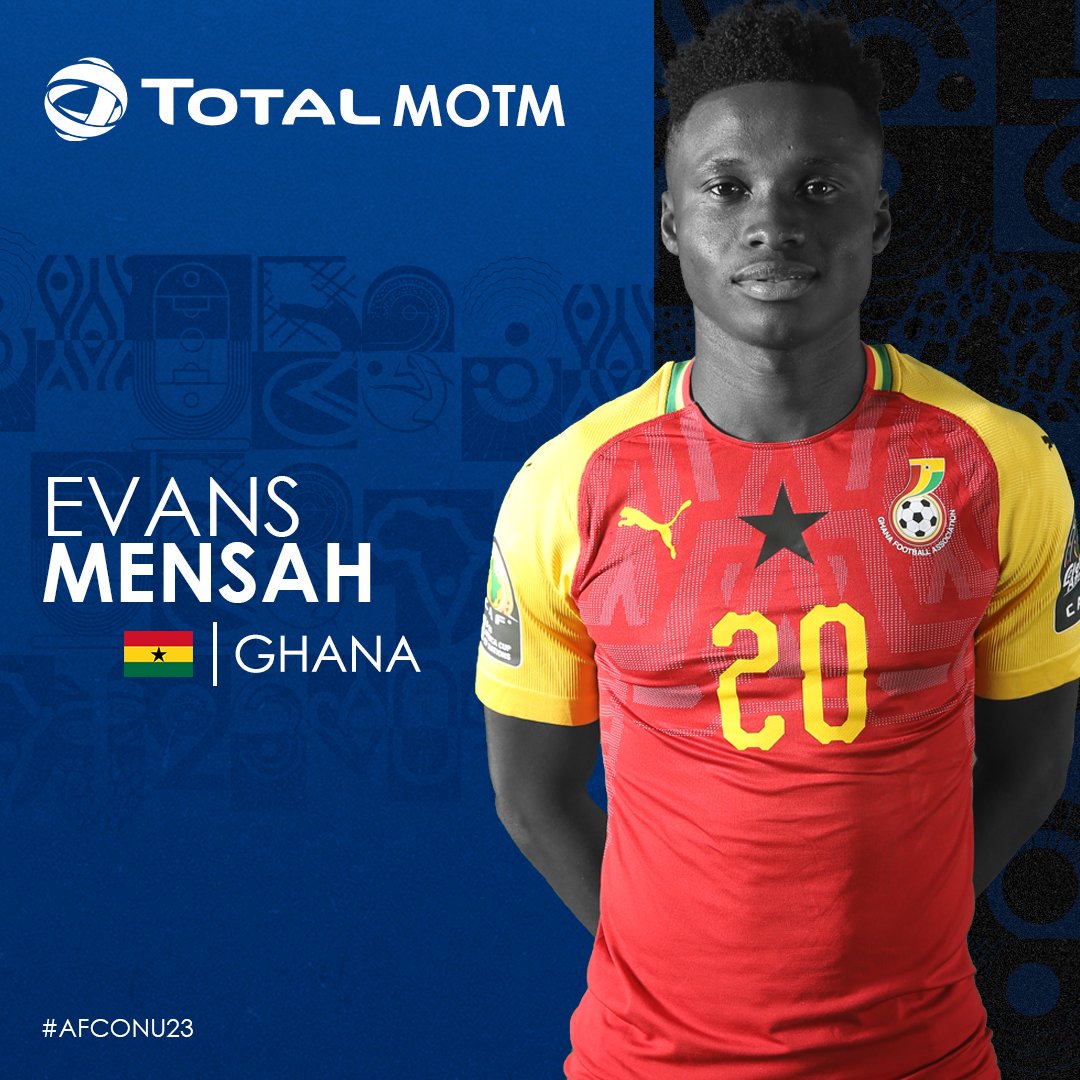 They took the lead deservedly in the 60th minutes as Evina curled in a brilliant free-kick.

The Ghanaians dominated the rest of the game and found an equaliser with four minutes to go as Habib pounced on a ball over the top and poked the ball past the goalkeeper. 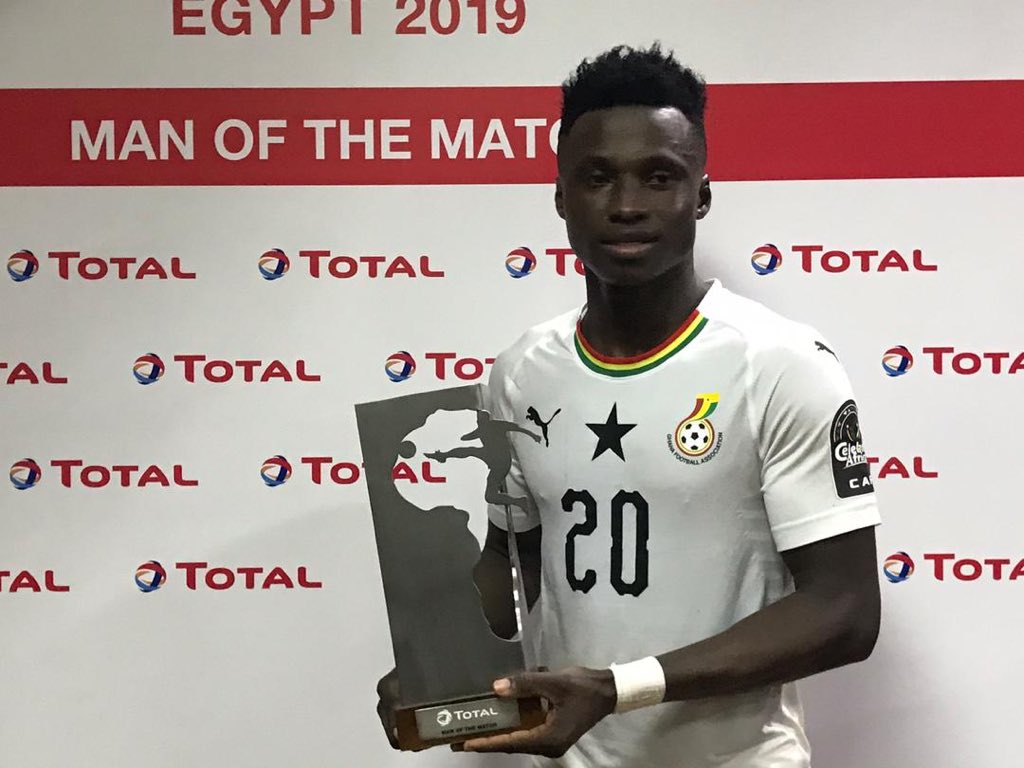 “Happy to win the man of the match award in our group A opening game against Cameroon. I dedicate this award to all Ghanaians for their massive support.”

The player was clearly impressed with his effort on the pitch, tweeting: “The hustle of a man on the pitch.”

Ghanaians also took to Twitter to show their appreciation of the player.

He’s very talented..gotta alot of skills
Takes on players…runs at them
He’s a baller..future blackstars winger

Bro, u are a baller
Whaaat, u have given me hope in the future black stars. Keep working hard

You did very well. That is all we need from you. I think you need to shot more you can get a couple of goals

Well deserve Evans Mensah for winning the Total Man of the match. 💪🏽

Evans Mensah is too good

Evans Mensah is too good

See the highlights of the game below