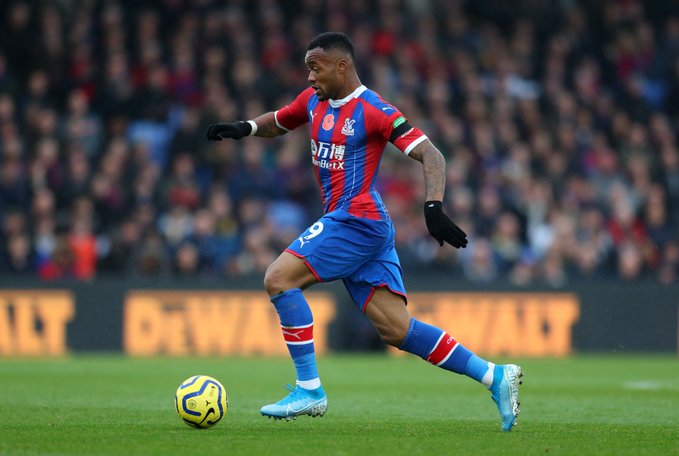 This ecstasy caused some football enthusiasts on social media to react to the outrageous goal of the season contender that secured all three points for the London club.

The Black Stars striker’s crucial goal on Boxing Day was just one of many goals this season’s Premier League.

Jordan Ayew, 28, has scored five times already this season including goals against Manchester United and Arsenal in the league.

Some fans took to Twitter to appreciate the beautiful skill and inch-perfect finish that helped Palace triumph over the Hammers.

His skill as a striker has always been evident.

Jordan Ayew made Christmas even more beautiful for some social media users.

His work rate was on point in Palace’s win

When football is a family heritage

Jordan Ayew deciding he wants to be a footballer, instead of merely the son of a footballer, is a really fun thing this season huh? pic.twitter.com/ef3EB7GTiQ

His goal was indeed a beauty

Ice cold. No Smile. Black Gloves. Came from Ghana. No Chance by the media. Defenders have families. Winner. Baller. Champion.